We had a pretty slow deer season. Although I did see more big bucks than I ever have in one season, none came close enough for a shot in the daylight (more in a second).

Tom and Dan started off their season in Wisconsin. They got there for the first week of November - prime time! Unfortunately it was the slowest hunting action either of them have ever experienced. Especially in this area of Wisconsin, where we usually see a lot of quality bucks, and tons of does and small bucks. This year they hardly saw anything. 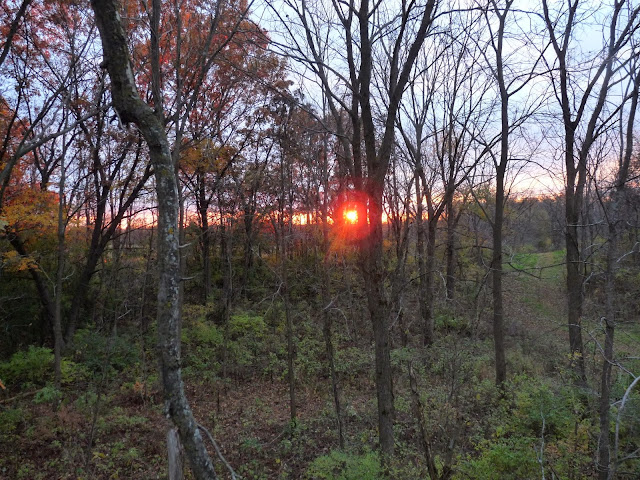 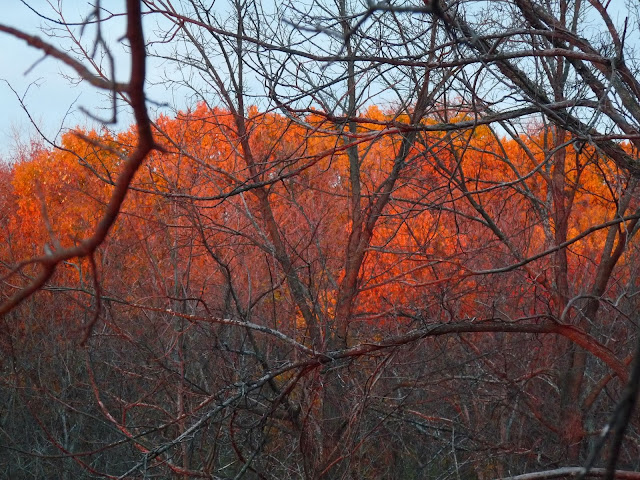 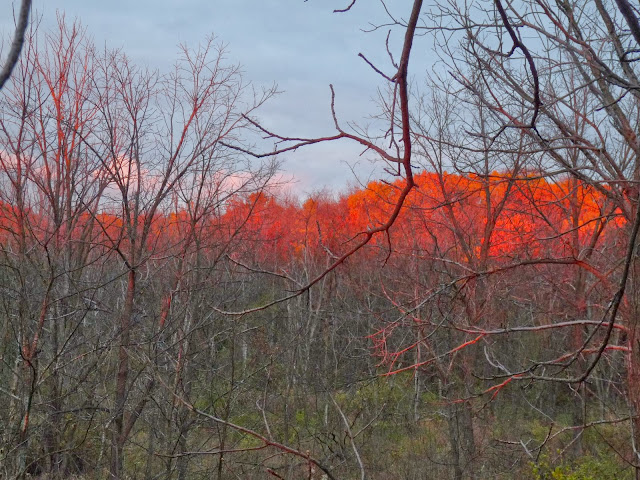 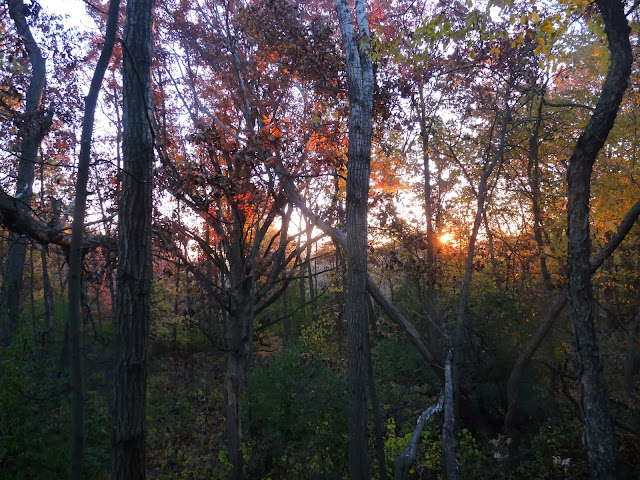 Dan did shoot this small doe on the last day of their trip. 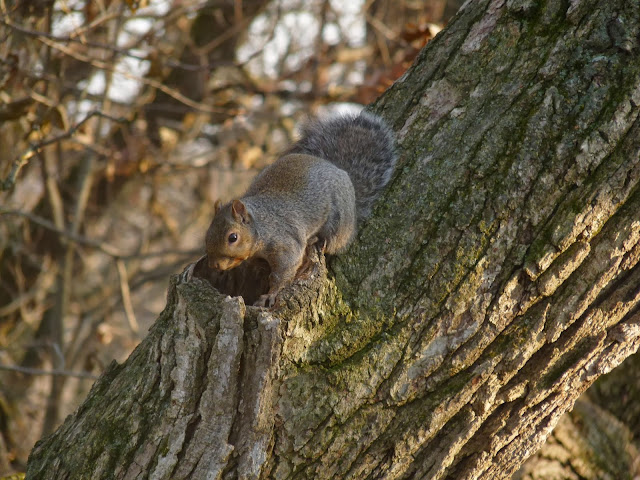 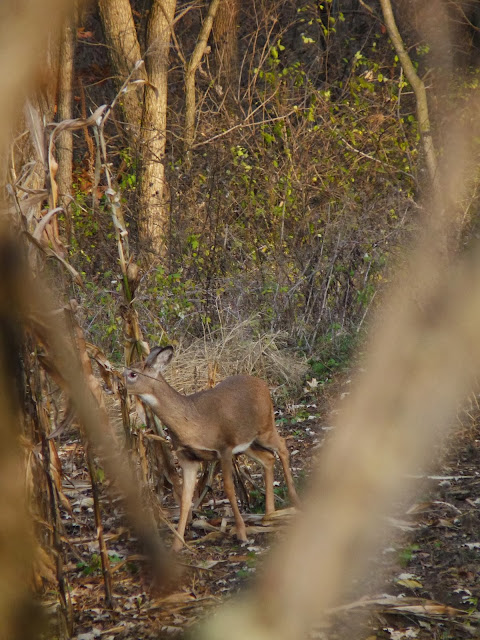 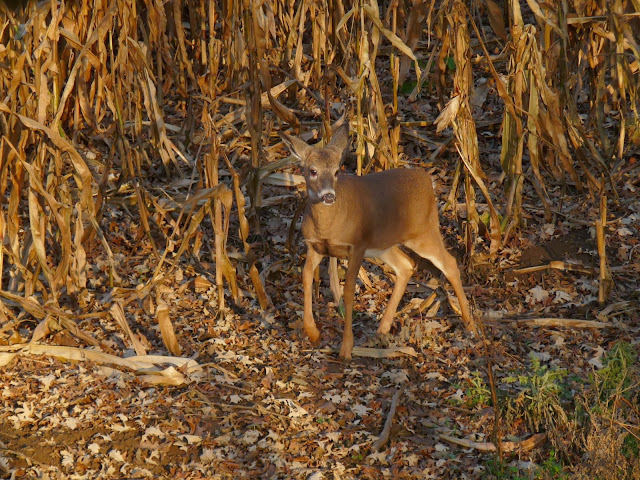 In the area of Colorado that we hunt the rut is usually kickin' a week or so later than Wisconsin. So that works out perfect for us. Danny and I hunted for 3.5 days, we each had an either sex tag and a doe tag. I wish we had more time to hunt!

I do not feel like I have a good grasp on how the deer move on the properties we were hunting. It is mostly sandy and filled with tamaracks. There are deer tracks scattered everywhere, with a few obvious trails. I have not observed any rhyme or reason to why the deer move where they do, and they always seemed to be 50 yards away no matter if I was set up on the best looking trail. After two years of hunting this area I already cannot wait for next season. There are several bruisers, and their chances of making it to next year are pretty good since the hunting pressure is pretty light.

Dan didn't wast any time filling his doe tag, he shot this nice big doe on the first evening of our hunt. 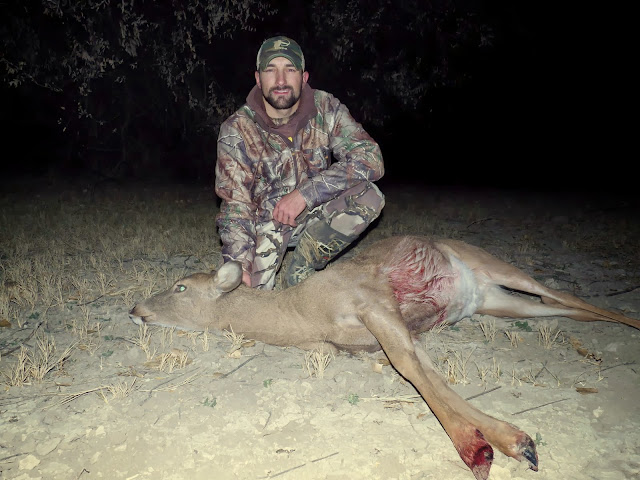 On the last evening of our hunt Dan went to a stand that was his last choice, but the best choice for the wind that we had to deal with. It turned out to be a good choice. In the middle of a yawn Dan thought he heard a grunt. He didn't totally trust his ears because he was yawning, but he grabbed his bow anyway and got ready, just in case. Not a minute later this buck came trotting down the trail. Dan was in position and waiting when the deer offered him a 17 yard shot. 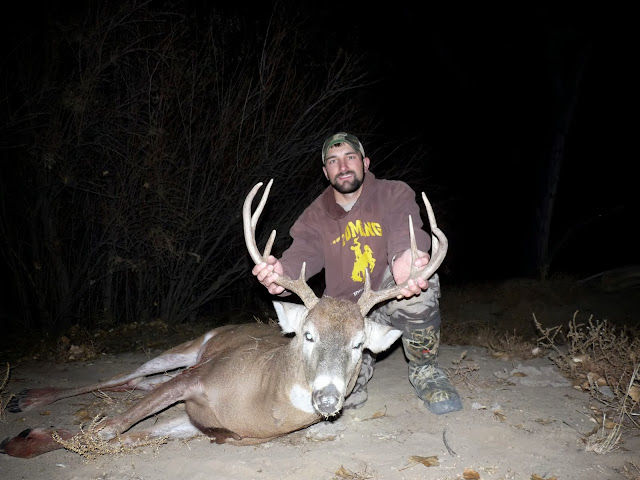 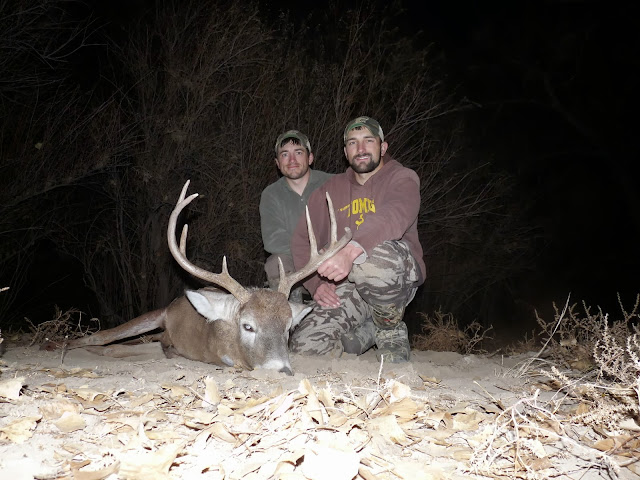 My luck wasn't quite as good. I never had a shot present itself, though I was the one who saw the most of the big bucks on our hunt.

One evening I was set up on the edge of a thick bunch of tamaracks. The light faded and I got ready to get out of my stand. I lowered my bow, and since I needed my pull cord for the stand I planned on hunting in the morning, I dropped it to the ground. No sooner did I do that than a nice buck walked out of the tamaracks and marched straight towards my decoy. He stood nose to nose with my decoy, snort wheezing and pawing at the ground for no less than 5 minutes. It was quite the display!

Since I had no way of getting my bow I grabbed my flashlight from my pocket. I was cussing myself and pouting as I turned my light onto the buck. The cussing and pouting got worse when I saw the deer. It was a buck we have a ton of pictures of, the biggest one we know of in the area. Ten yards away, broadside, and completely pre-occupied with my decoy. Why didn't he show up a few minutes earlier!?!?!? 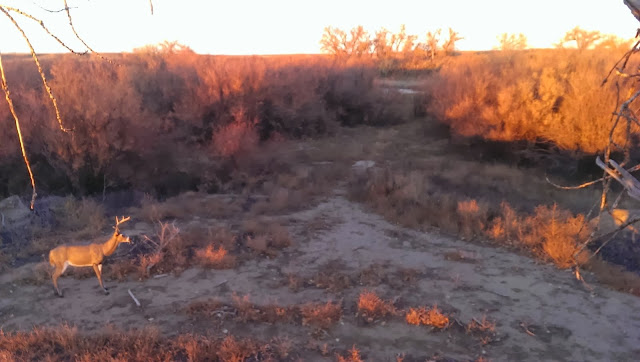 Here are a couple of pictures we got of this deer from earlier in the season. 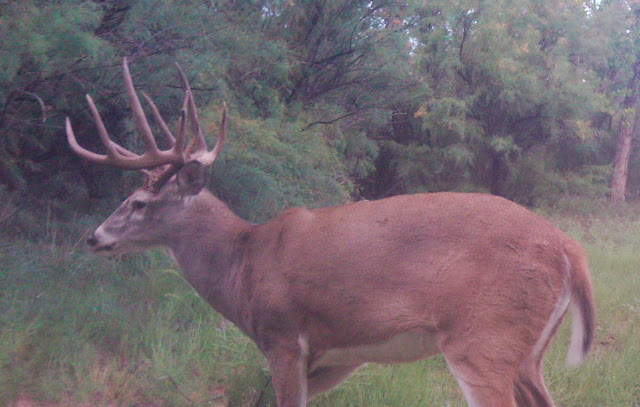 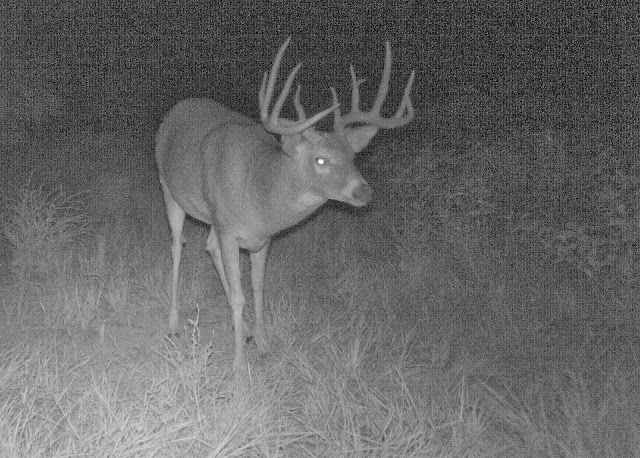 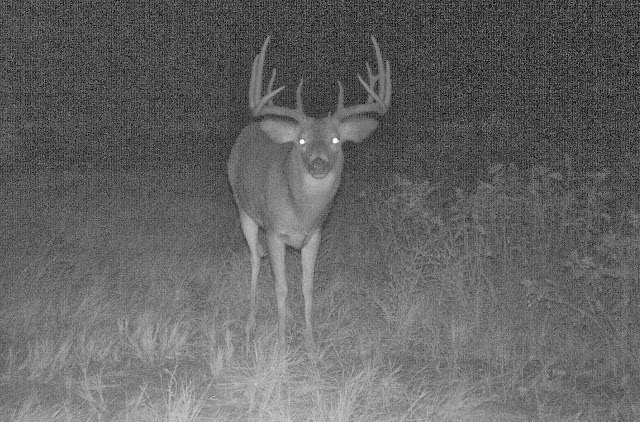 It was still an enjoyable year, and I passed on several smaller bucks that should turn out to be real trophies in the future. Hopefully I'll have a chance to make it out again before it gets too cold!
Email ThisBlogThis!Share to TwitterShare to FacebookShare to Pinterest