Danny and I returned to Idaho for the second time in as many years to try our hand at bear hunting. We didn't like getting beat up so bad last year. But just like last year they whipped us, again. The hunting was a little slow but we at least got within 50 yards of a couple of bears this time. The fog the last few days really prevented us from being able to glass that far. 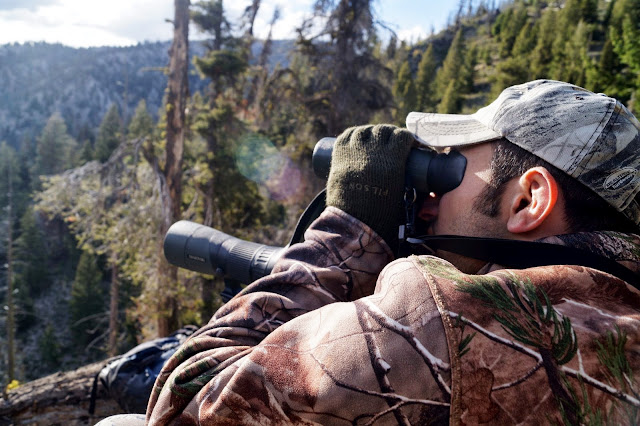 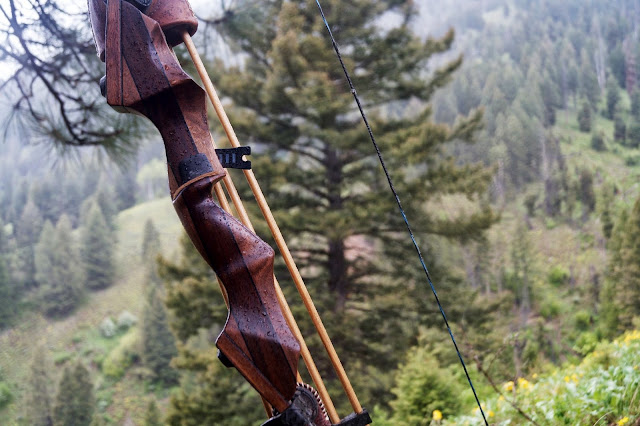 Rain was a constant theme on this trip.

Danny and I thought we would surely turn up a bear in this giant burn, but none showed themselves.

On the second day of the trip I spotted two bears meandering along the other side of the valley from us. They were both adult bears, so I grabbed my bow and set off. Danny sat on the opposite side of the valley watching the whole episode through his spotting scope.

They were both brown, the bigger of the two with dark legs and a golden back. He was a real beauty, the bear of my dreams. But it was not meant to be. The wind was swirling so I tried to circle wide of the bears and get above them. The only direction the wind wasn't blowing was up the mountain. While making my move the larger and better looking bear was coming straight towards me. When he was within 50 yards a bad gust of wind threw my scent in his direction. To say he lit out of there would be an understatement. That bear ran up and over, and up and over hill after hill until he was over the horizon. 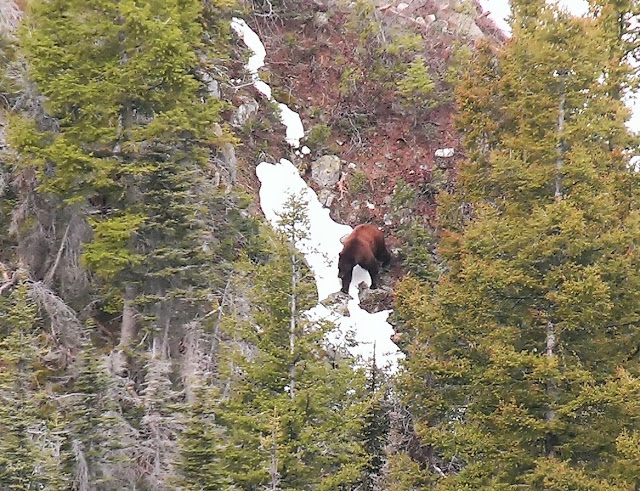 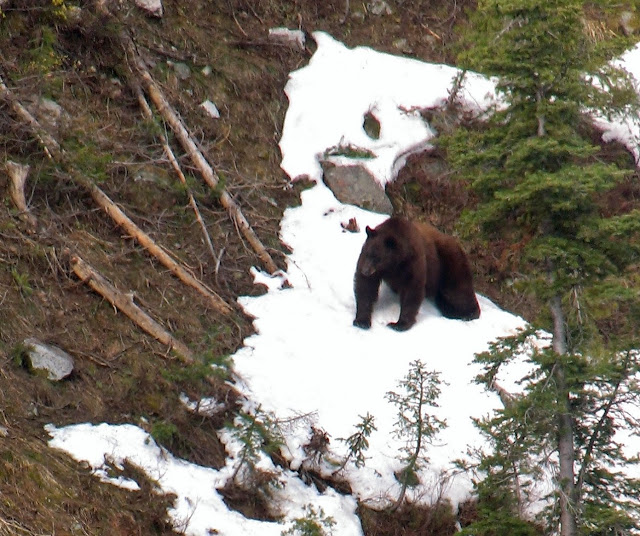 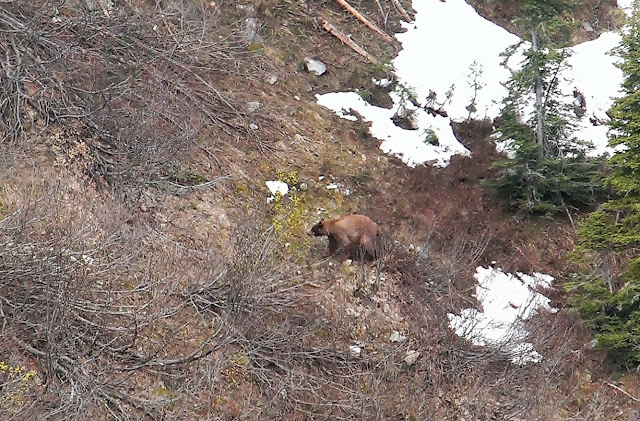 We spotted only one other bear, and lady luck was not on my side. The bear was feeding in a perfect position for me to sneak up to him. I felt like a real panther as I prowled in his direction. I snuck into that distance where things get real. Just 25 more yards and I'll have a shot. I take another perfect step and what happens? A bedded mule deer doe stands up just ten yards to my right. She spooked, which of course spooked the bear as well. He didn't run like the first one, but he wasn't going to stick around to see what scared the deer.

And that was that. Five days of hunting, two stalks on bears, a little bad luck, and a lot of good memories with my brother. 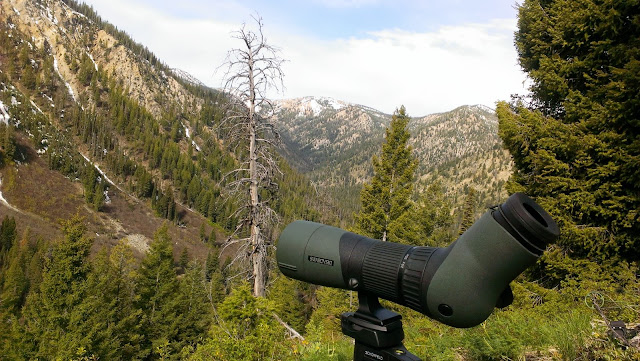 Our maiden voyage with the new Swarovski  modular spotting scope system. This baby was incredible. Check out the pictures Dan snapped from his cell phone below, and the bears above. 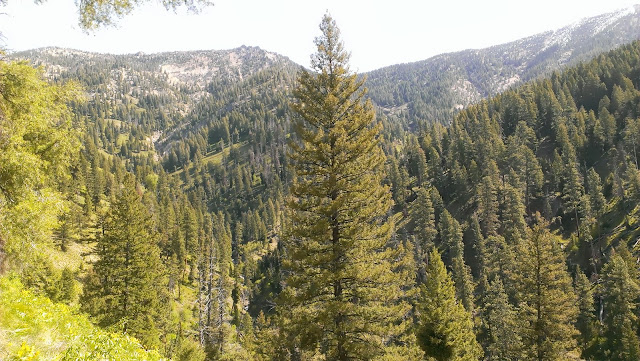 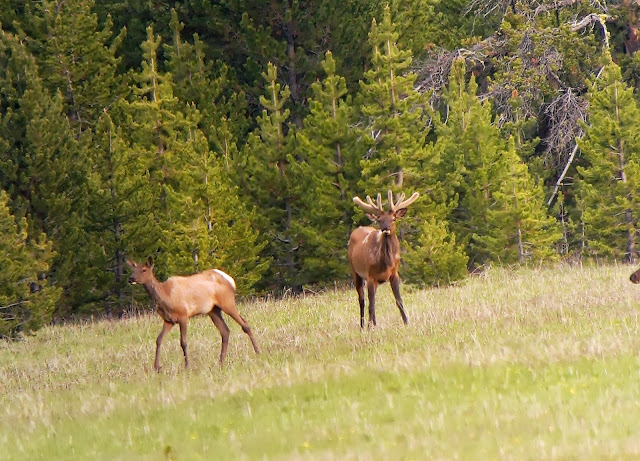 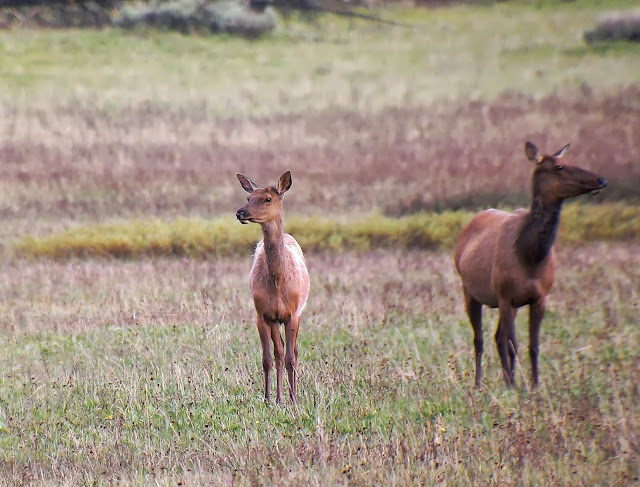 I bought an adapter kit to mount my SLR camera to the spotting scope, but like a knucklehead, I did not set it up before we were on the side of the mountain. I left the most important piece at home, so my adapter was just a few extra and meaningless ounces in my pack. Dan took these pictures through the spotter with his cell phone...not too shabby for a cell phone.


Will Danny and I drive all that way again next year? Probably. I guess now it is time to shoot a few carp and hit the range. Might have to go spend a few nights in the high country just to pass the time and get my mountain air fix. The fall will be here before you know it. I'm waiting!
No comments:
Email ThisBlogThis!Share to TwitterShare to FacebookShare to Pinterest

Since this is one of the first promotions we are doing I am letting EVERYBODY know about it. We will be running special deals for our Newsletter subscribers and Facebook followers, so be sure to sign up (at right) and follow us on Facebook for more deals.

Almost everything in the store is 15% off (not including bows).

25% off almost every knife in the store. That includes orders if we don't happen to have it in stock.