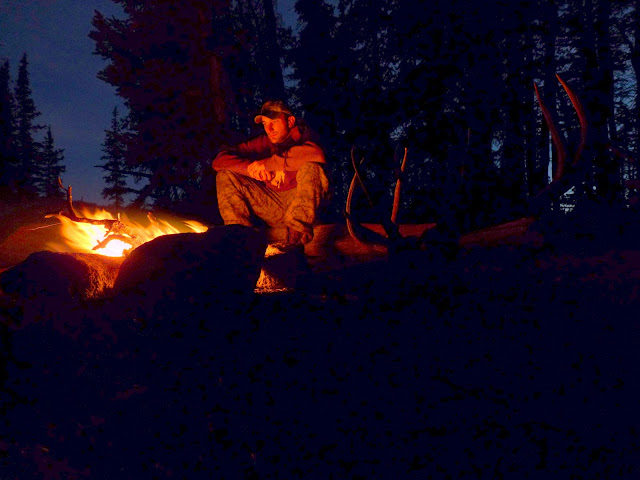 Danny continued on his elk killing ways this year. Unfortunately he could not shoot his recurve because of a  injured shoulder. But it would take a lot more than that to keep him out of the elk woods in September. Neither Danny or I have shot a compound in our lives. But when the option was to either not hunt, or tote around a compound, it was an easy decision for Danny. Though, with his shoulder, he could barely even pull a lightweight compound. 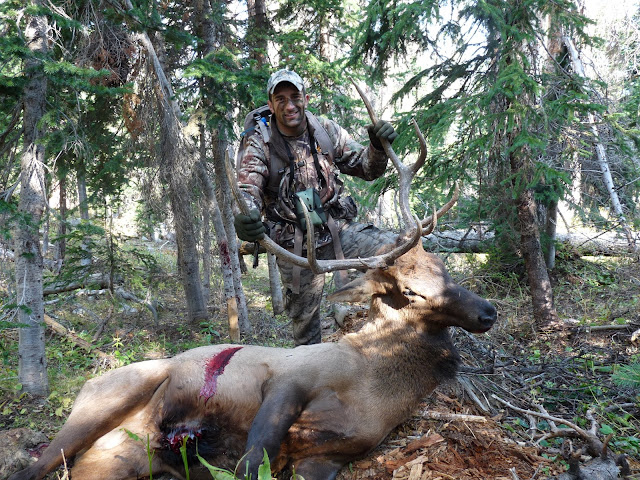 Danny and Kelly hit the motherload the Thursday before the season ended. They worked their way in to a basin with, no lie, at least 30 bulls bugling. Elk were going absolutely nuts, and racing towards every call they made. Kelly let Danny slip in to position while he grabbed a couple of logs and raked a tree, mimicking the sound of a bull elk rubbing his antlers. Kelly mixed in a few bugles to the process.

Danny looked up the hill towards the sound of a bunch of crashing and saw two bull elk racing towards him. It looked as if one was chasing the other. At 17 yards the smaller of the two stood in the wide open. The bigger stood with only his head exposed. Even though the bigger of the two was an absolute bruiser, Danny opted to take the bird in hand. A perfect shot resulted in a short tracking job. 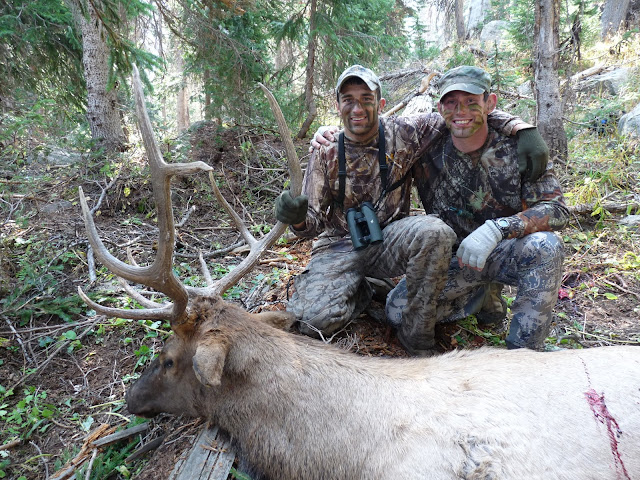 This was the first time in Danny's life that he killed an elk that somebody else called in for him. He is usually on the other side of the call.


Even though I had other obligations Danny talked me in to hunting the final weekend with him. He said that the conditions were just perfect, and that the big bulls were just starting to look for cows. It's hard to hit those conditions, so I did what any irresponsible hunter would do, and went hunting.

Unfortunately for me I missed the magical few days. By the time I got up there all the bulls had their cows, and they DID NOT want anything to do with another bull. We managed to slip in front of an absolutely beautiful bull, only to be screwed by the swirling wind. I had several other close calls, but luck was not on my side this year. Still, what a fun season. I cannot wait for the next one!

Here are a few more pictures from throughout the year: 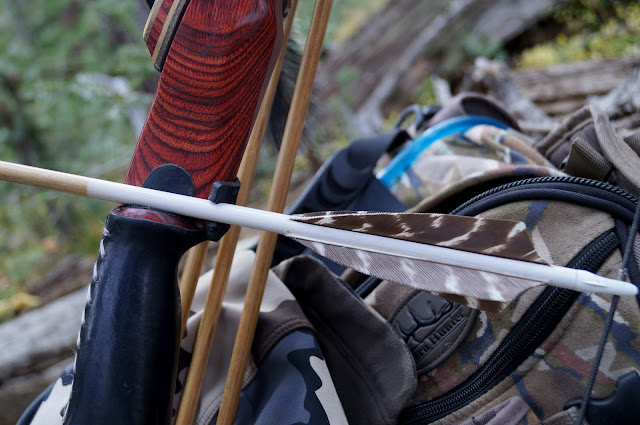 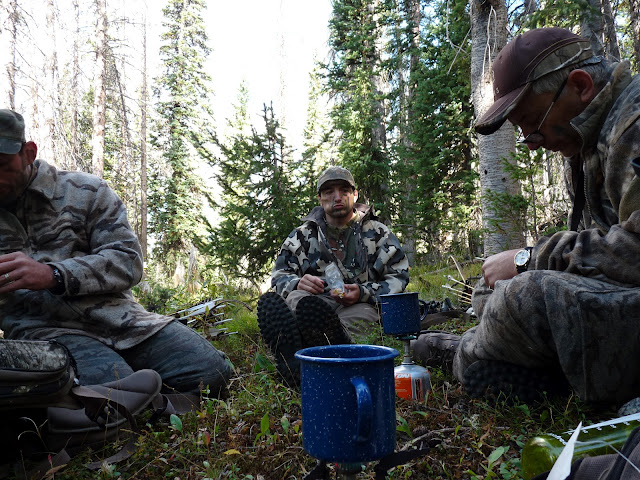 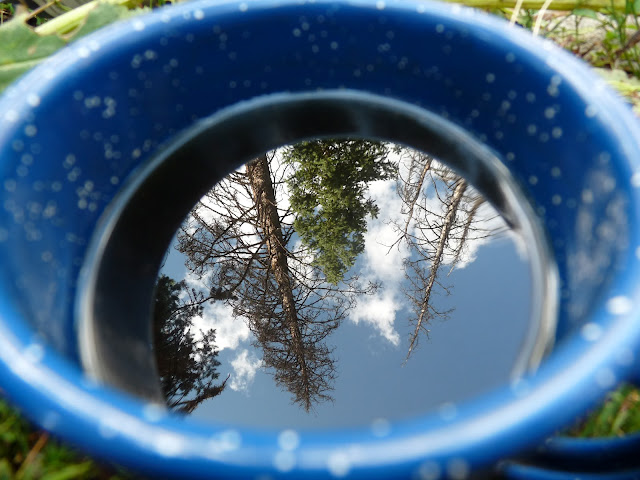 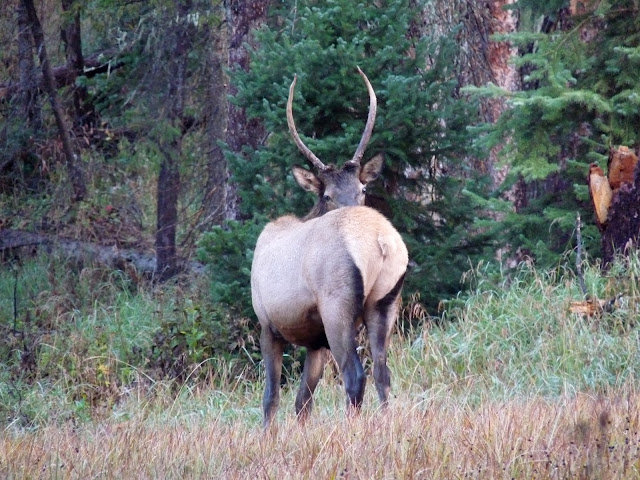 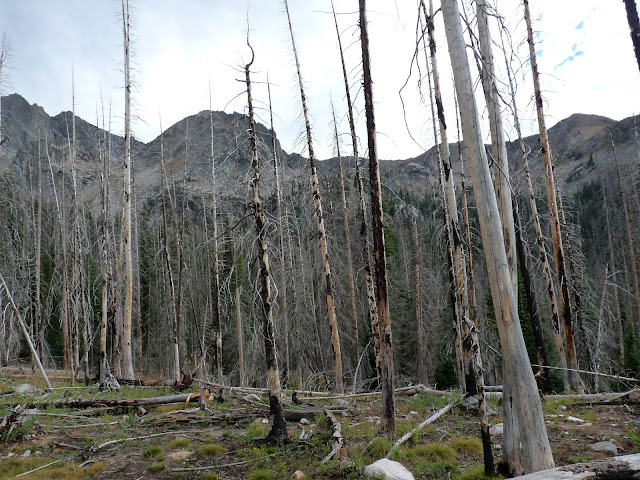 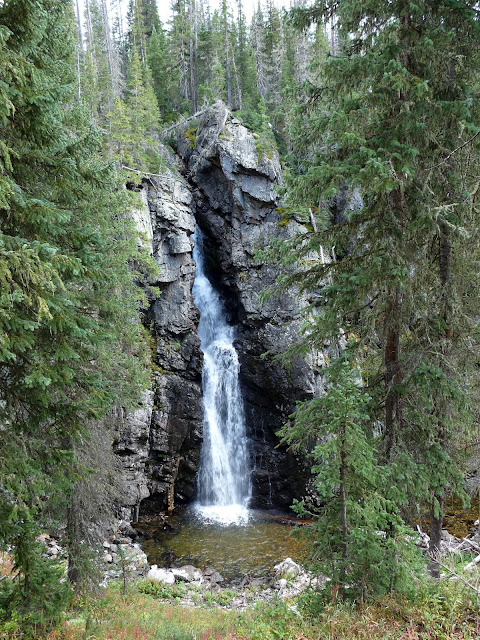 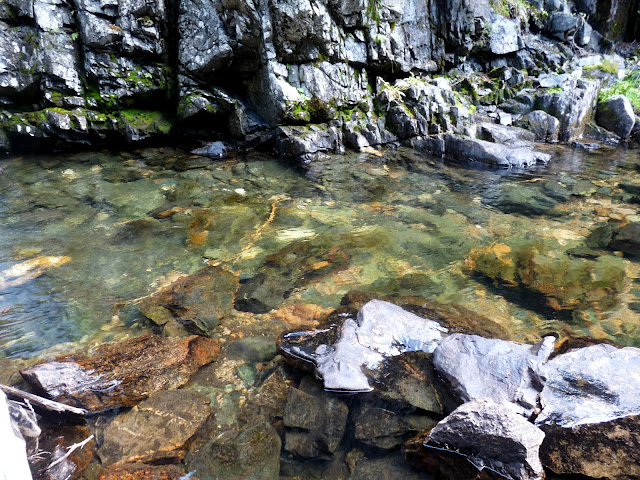 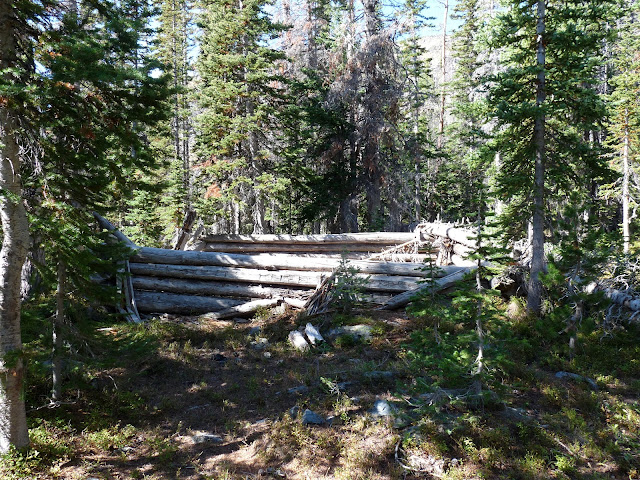 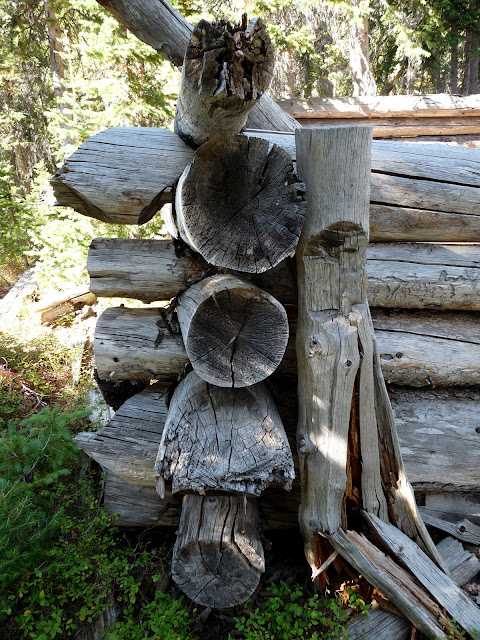 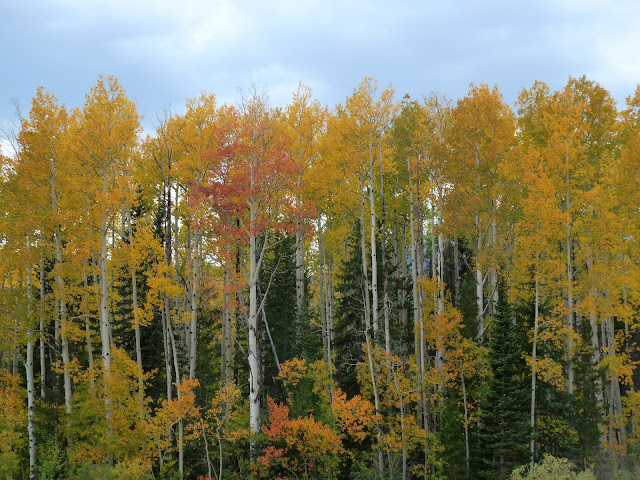 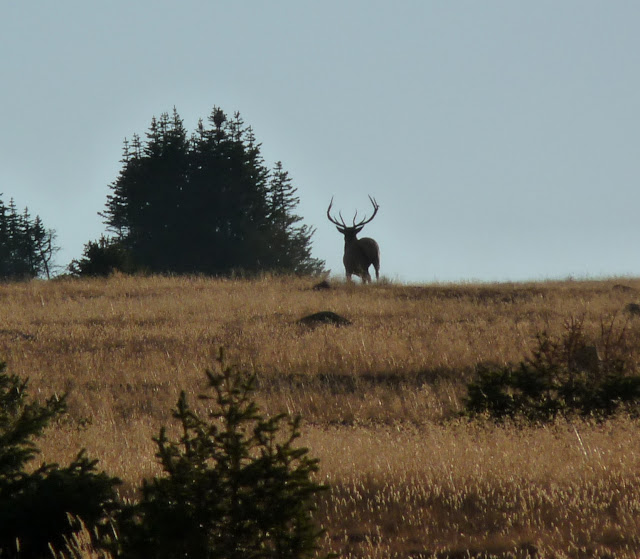 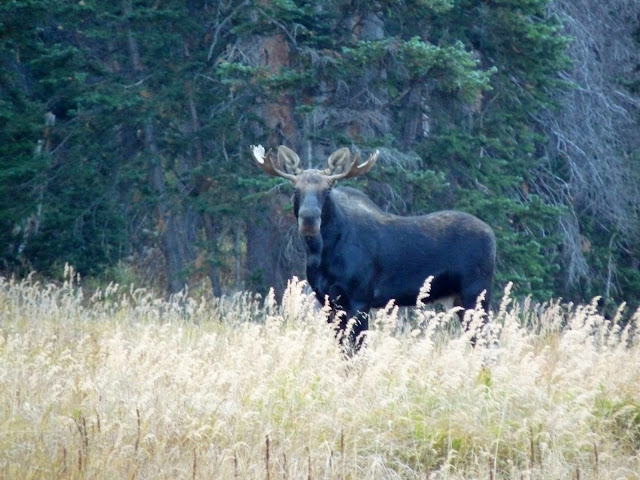 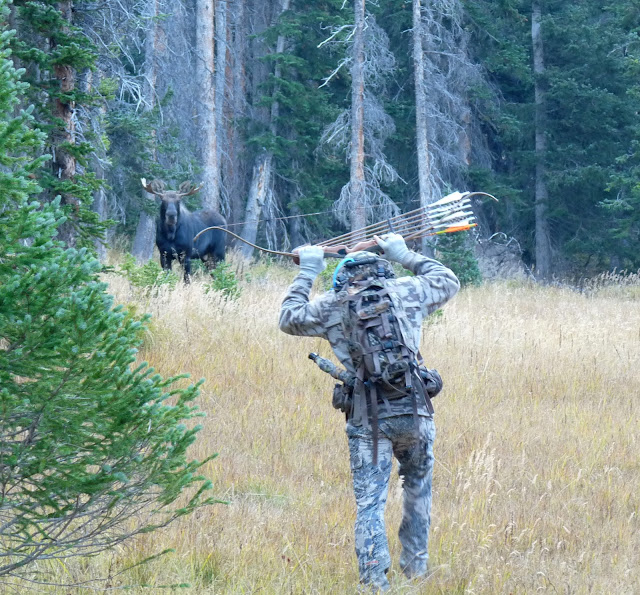 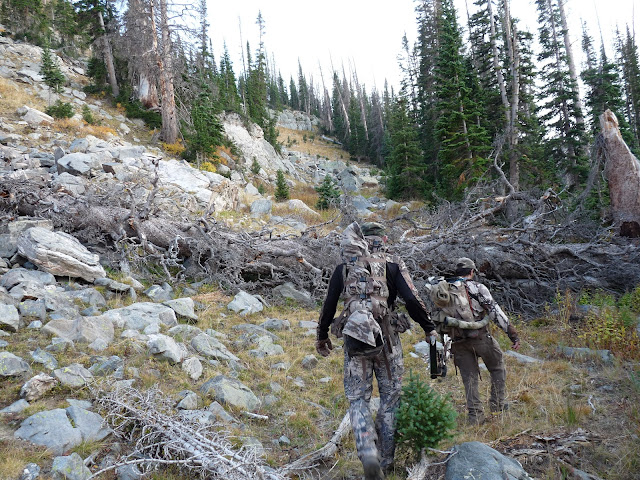 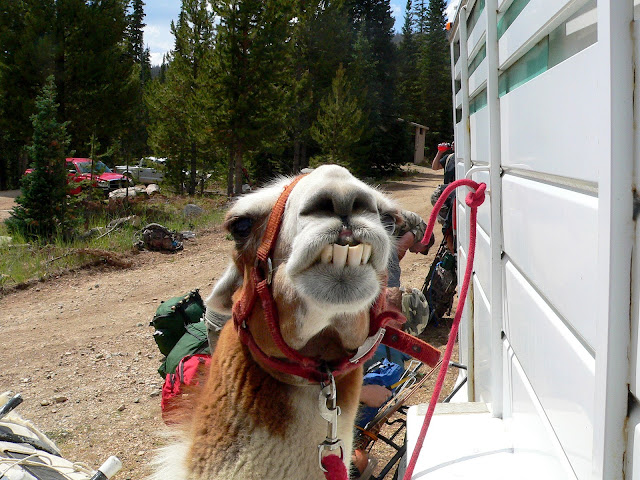 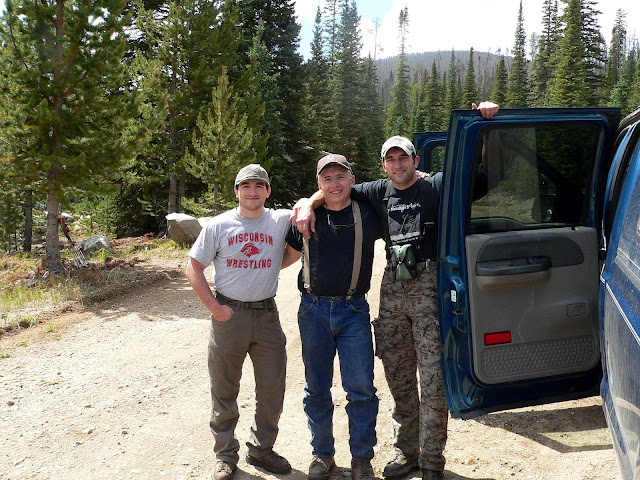 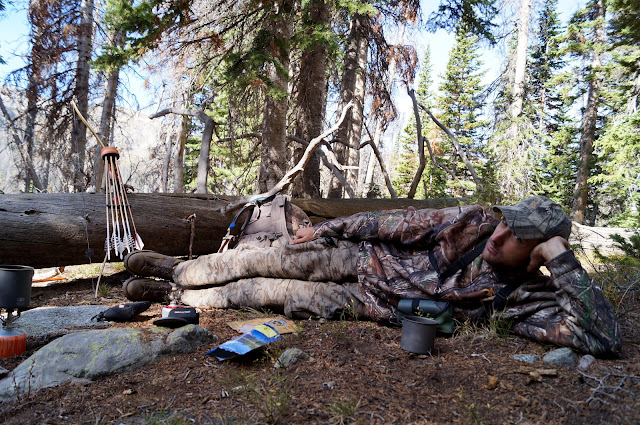 I drew a pretty nice whitetail tag this year. I'll be hanging stands tomorrow. Hopefully in a little over a month we'll have some good whitetail stories and pictures. Good luck to everybody this fall!