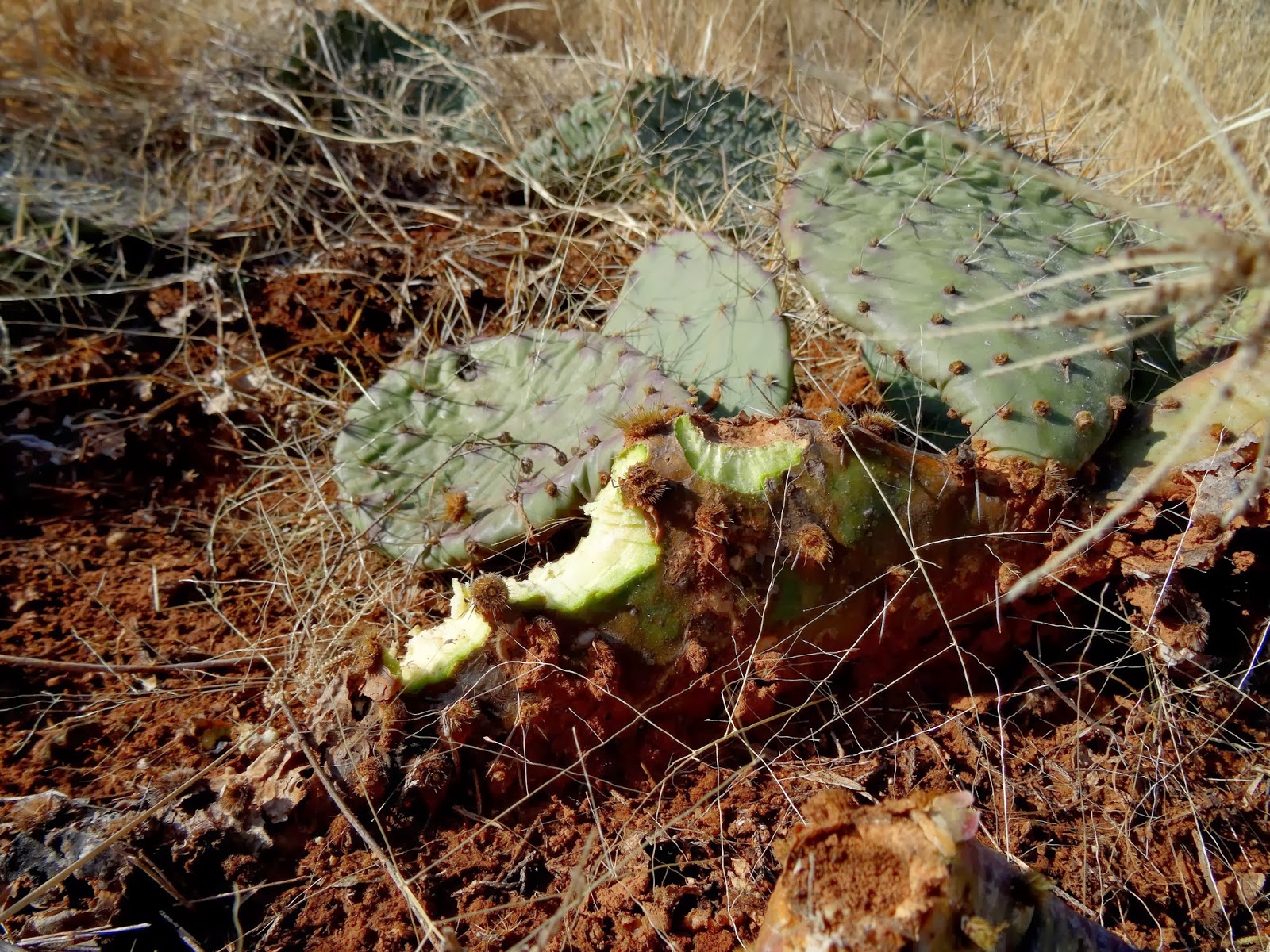 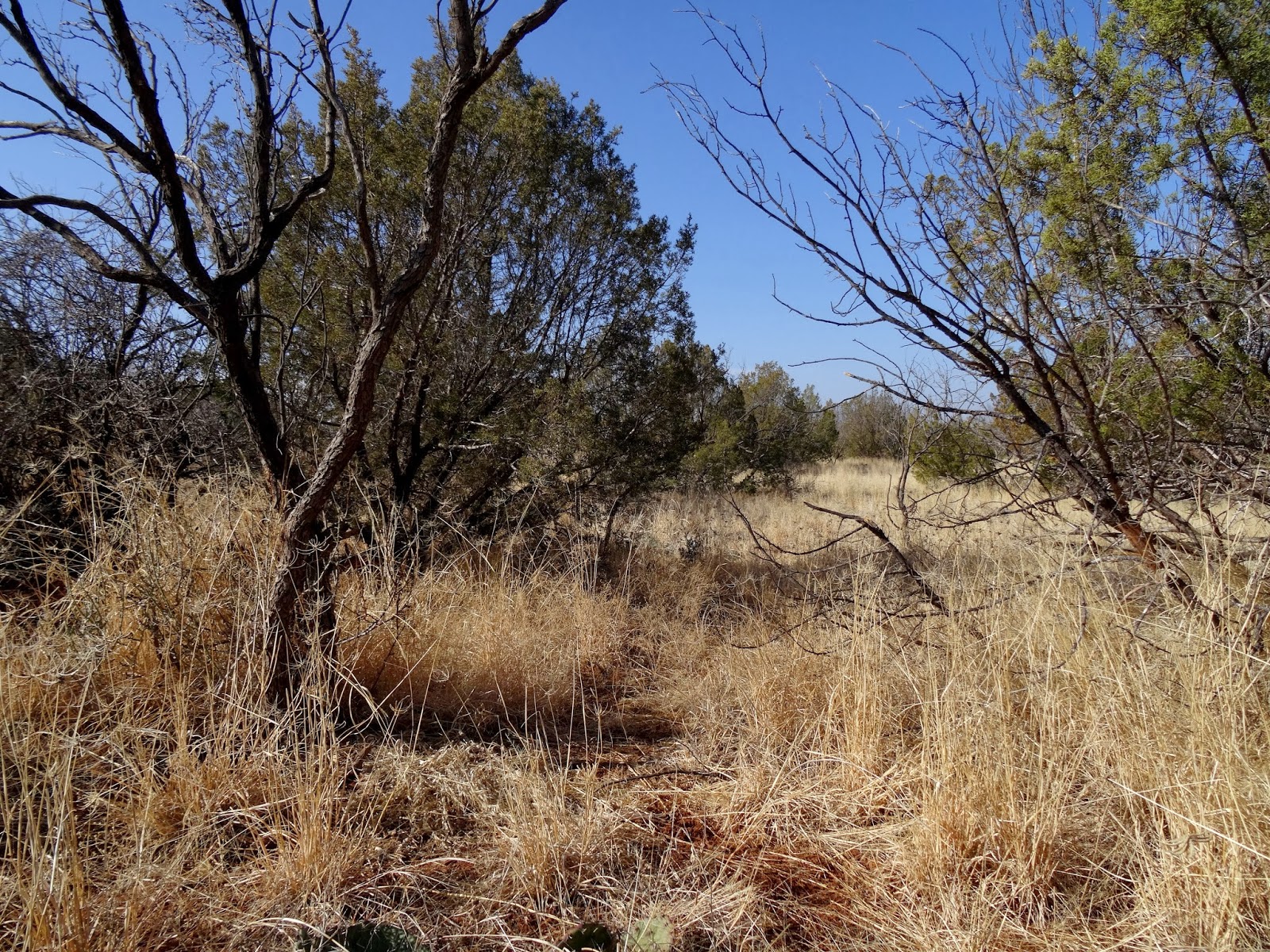 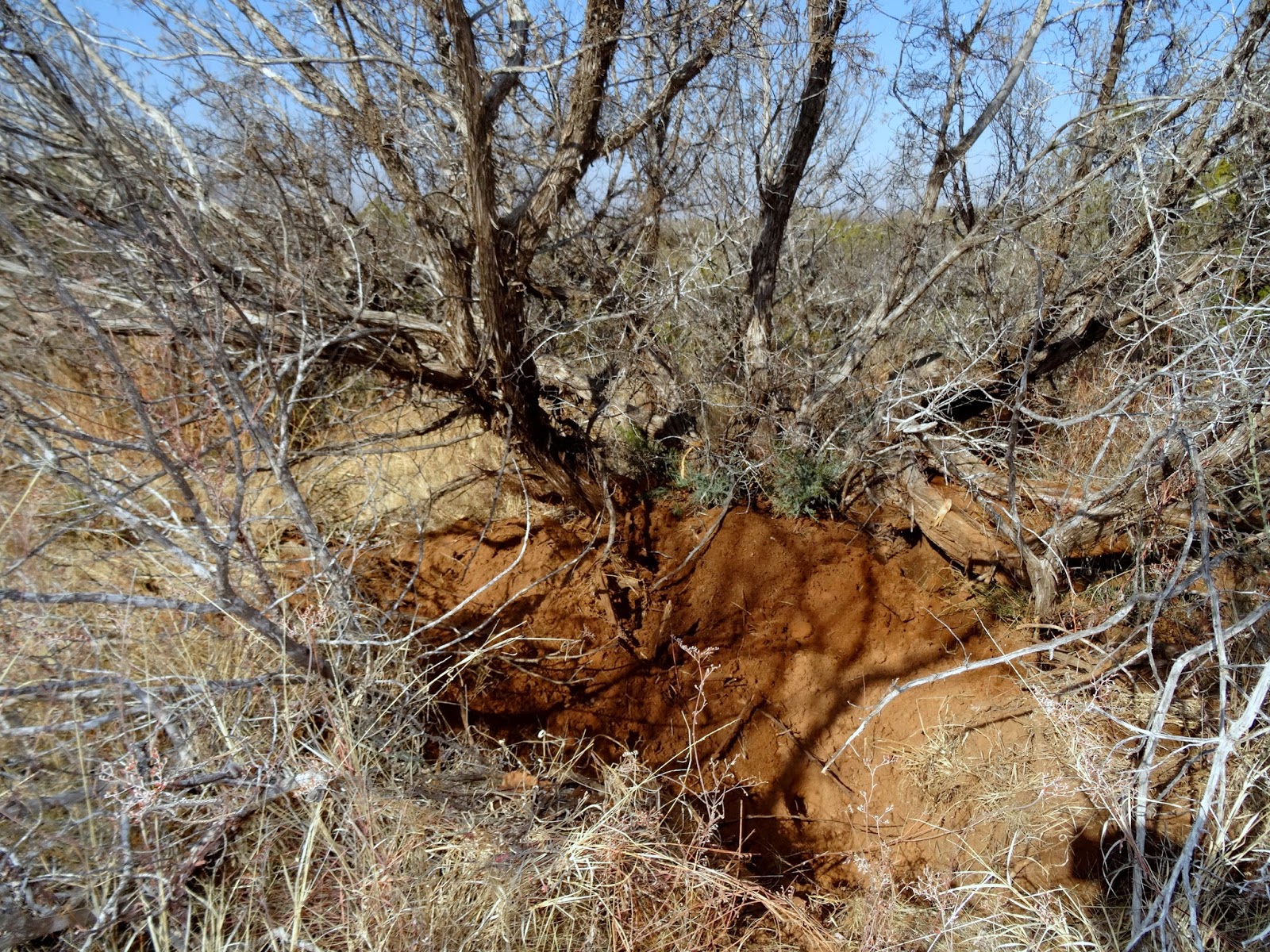 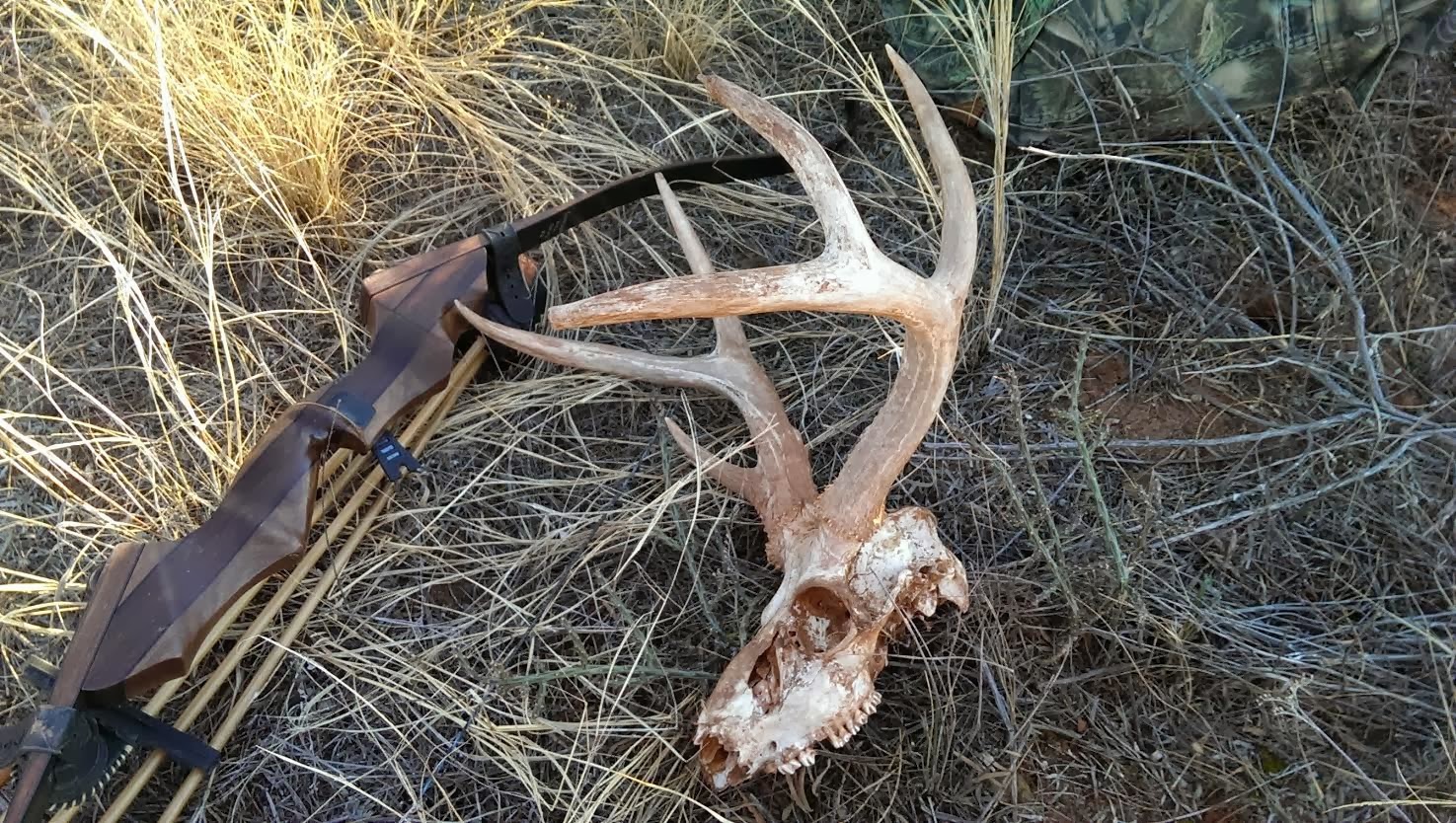 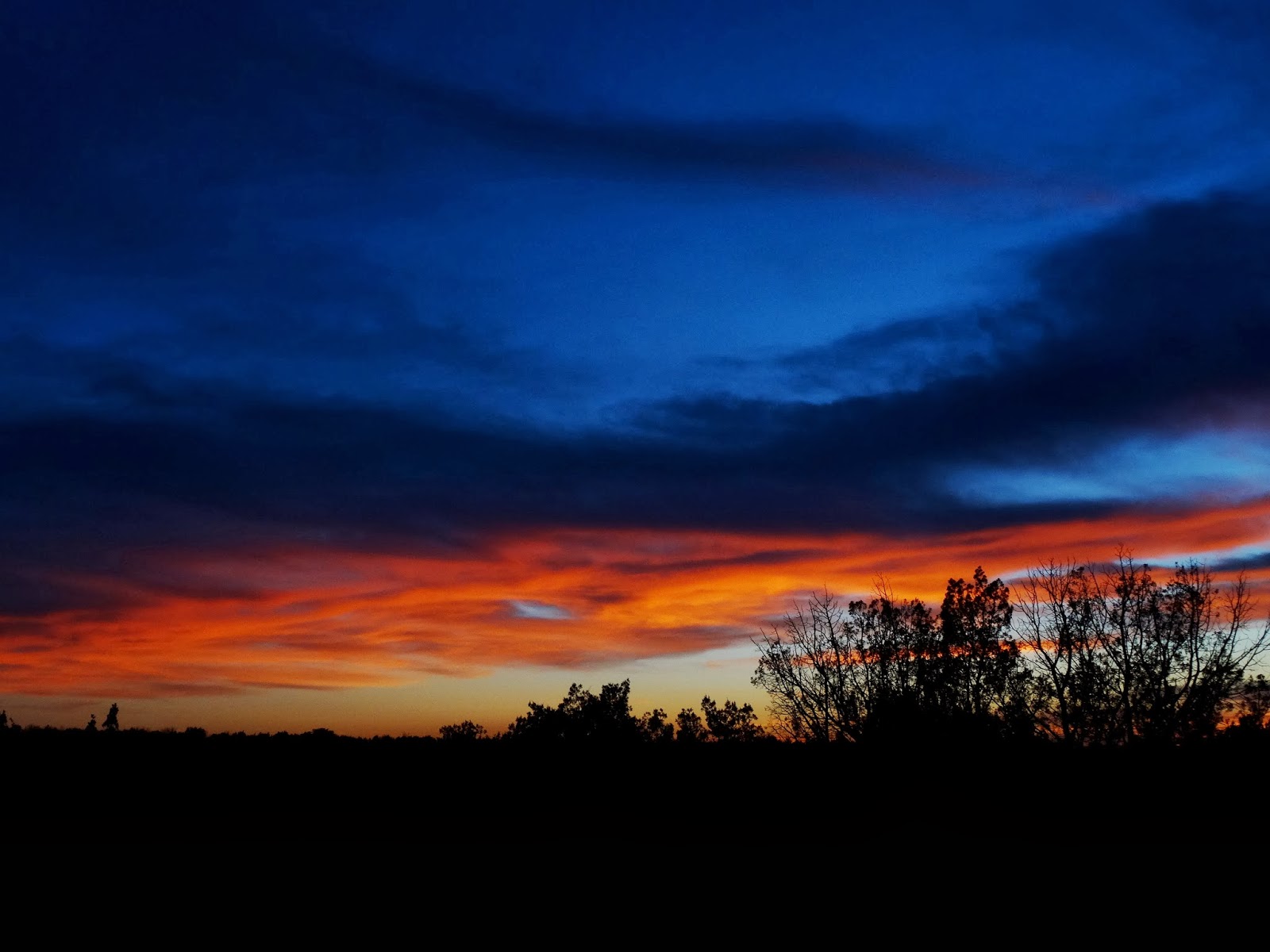 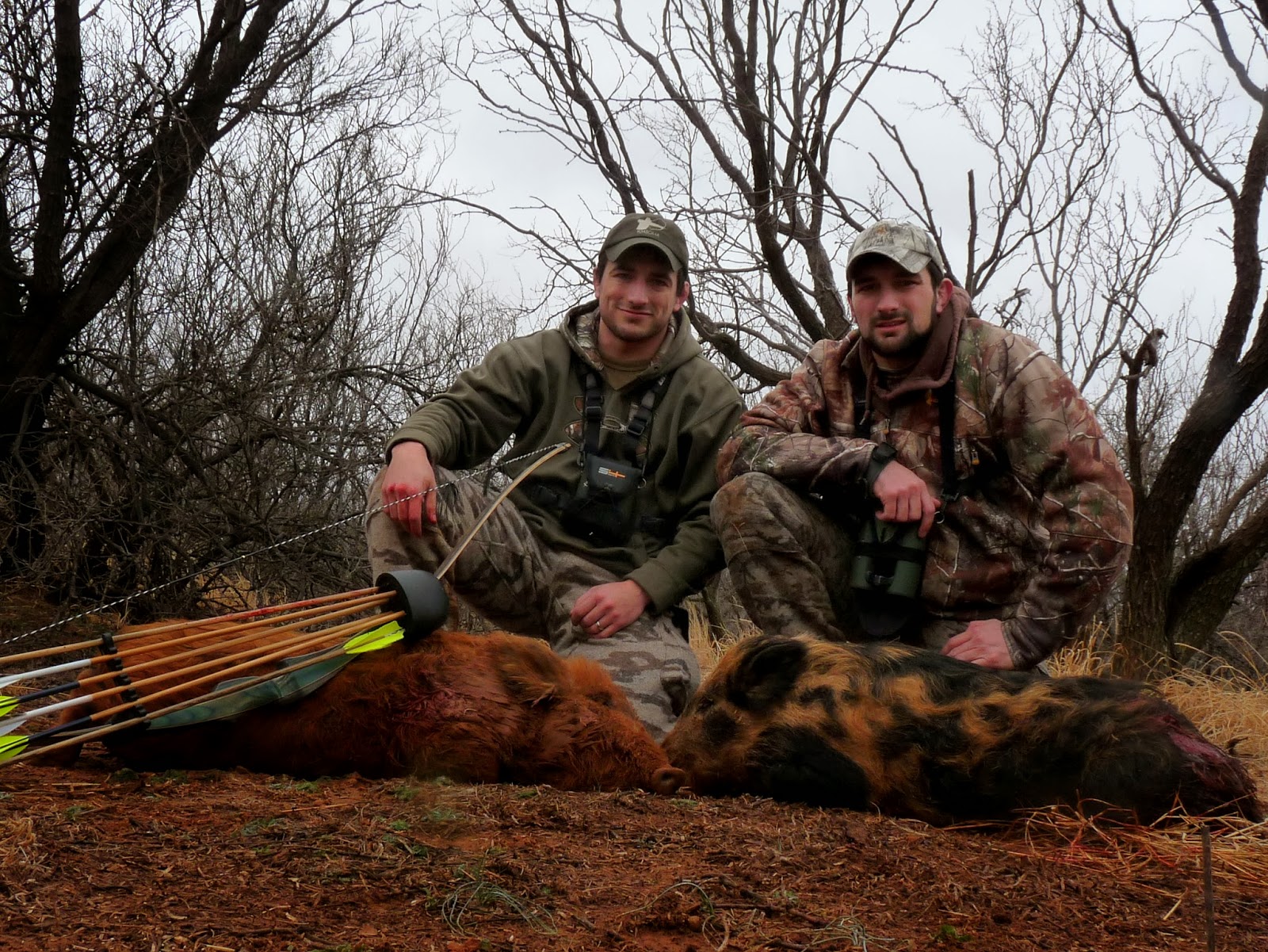 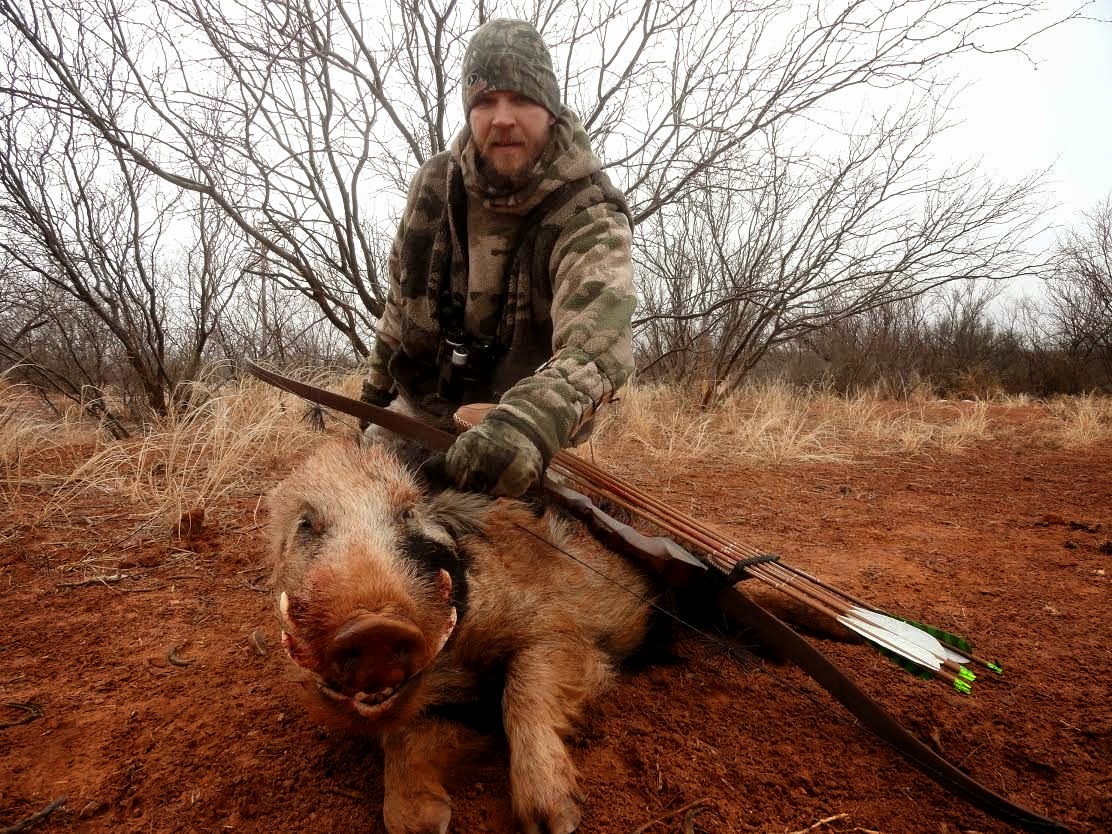 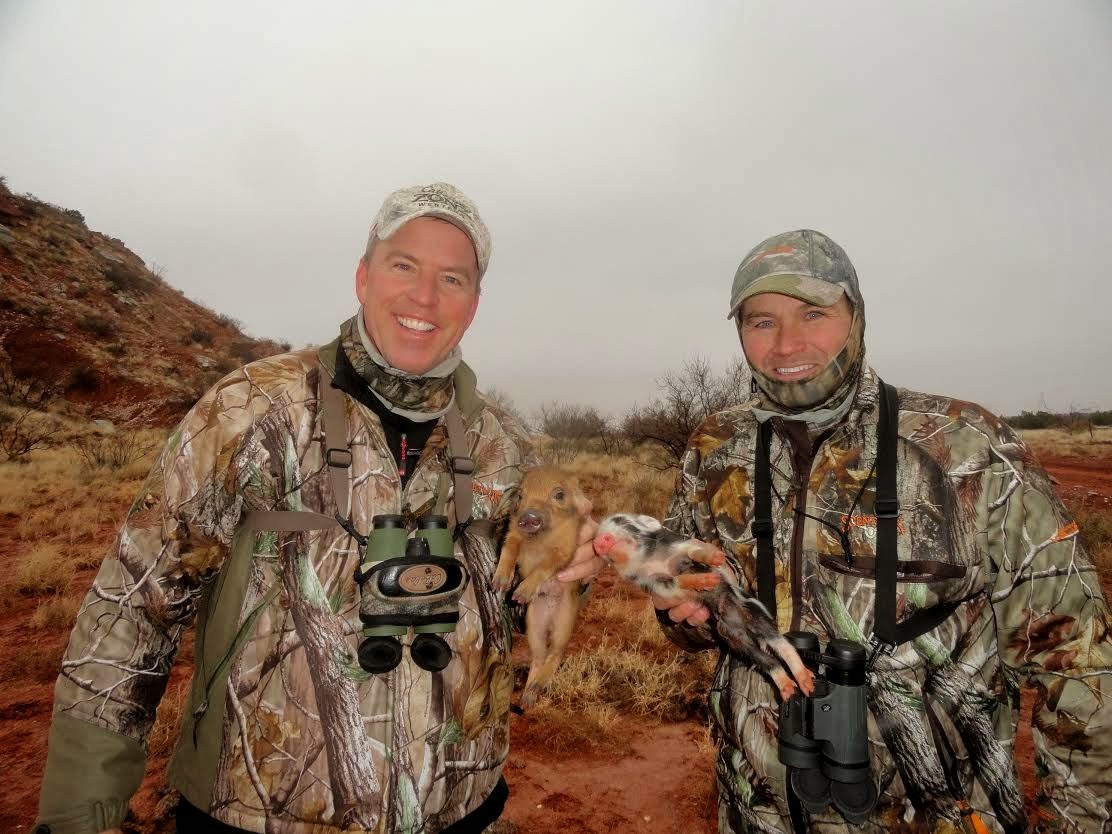 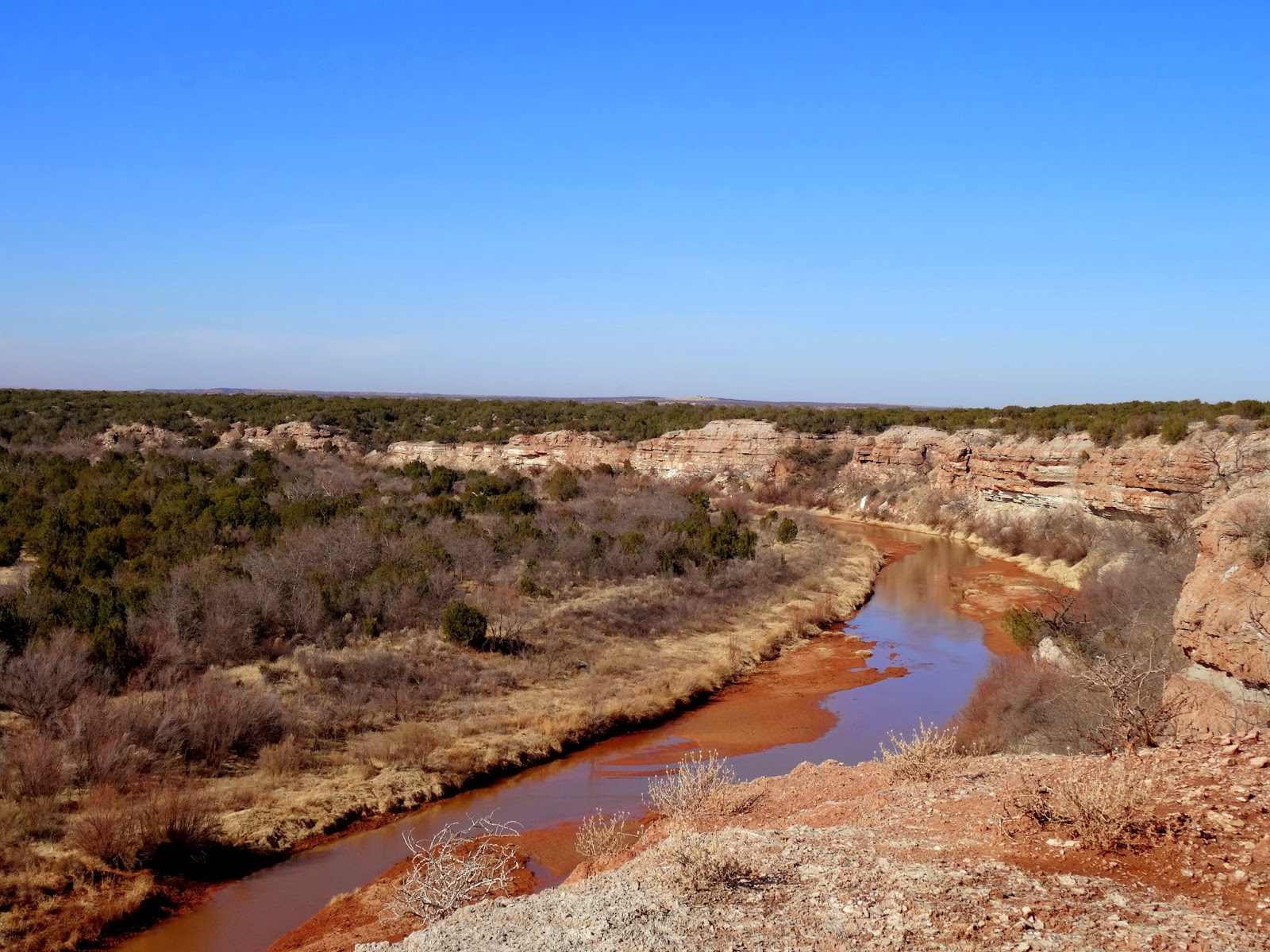 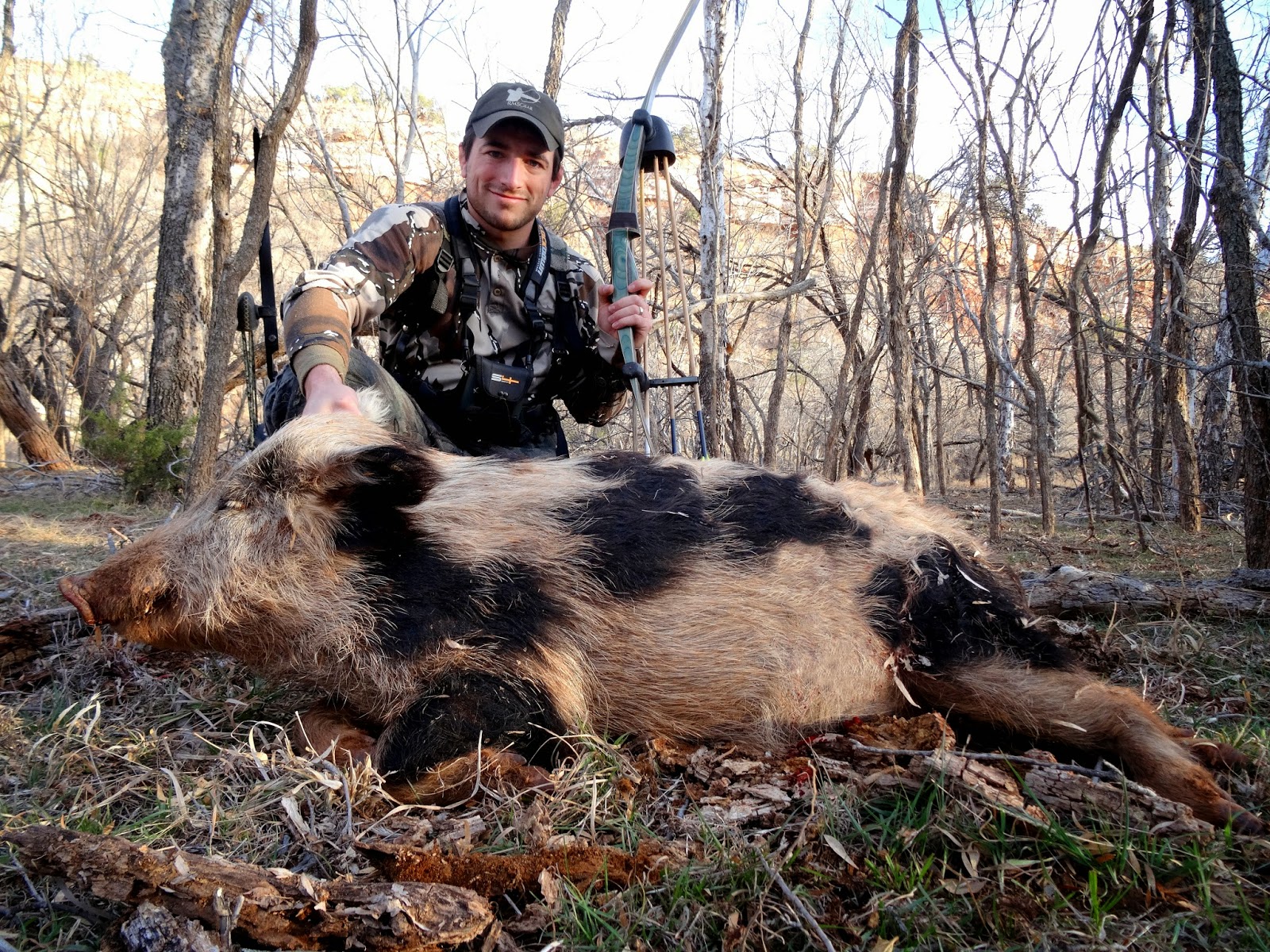 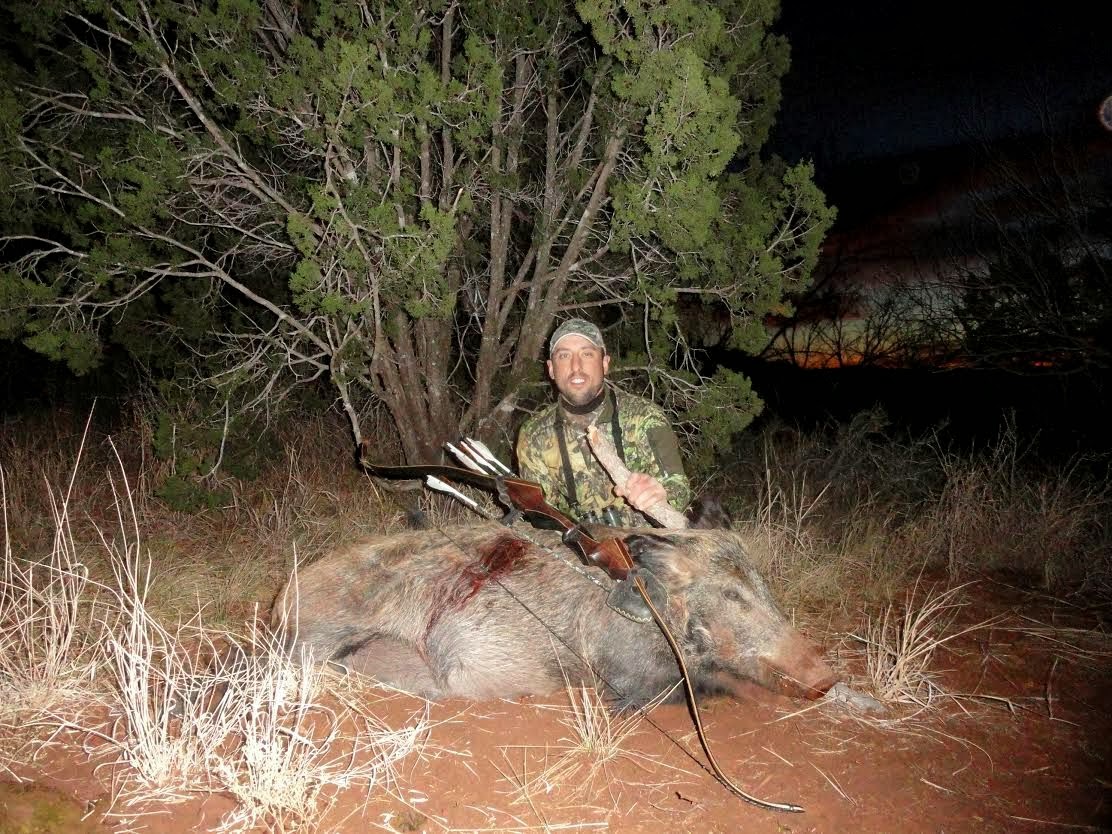 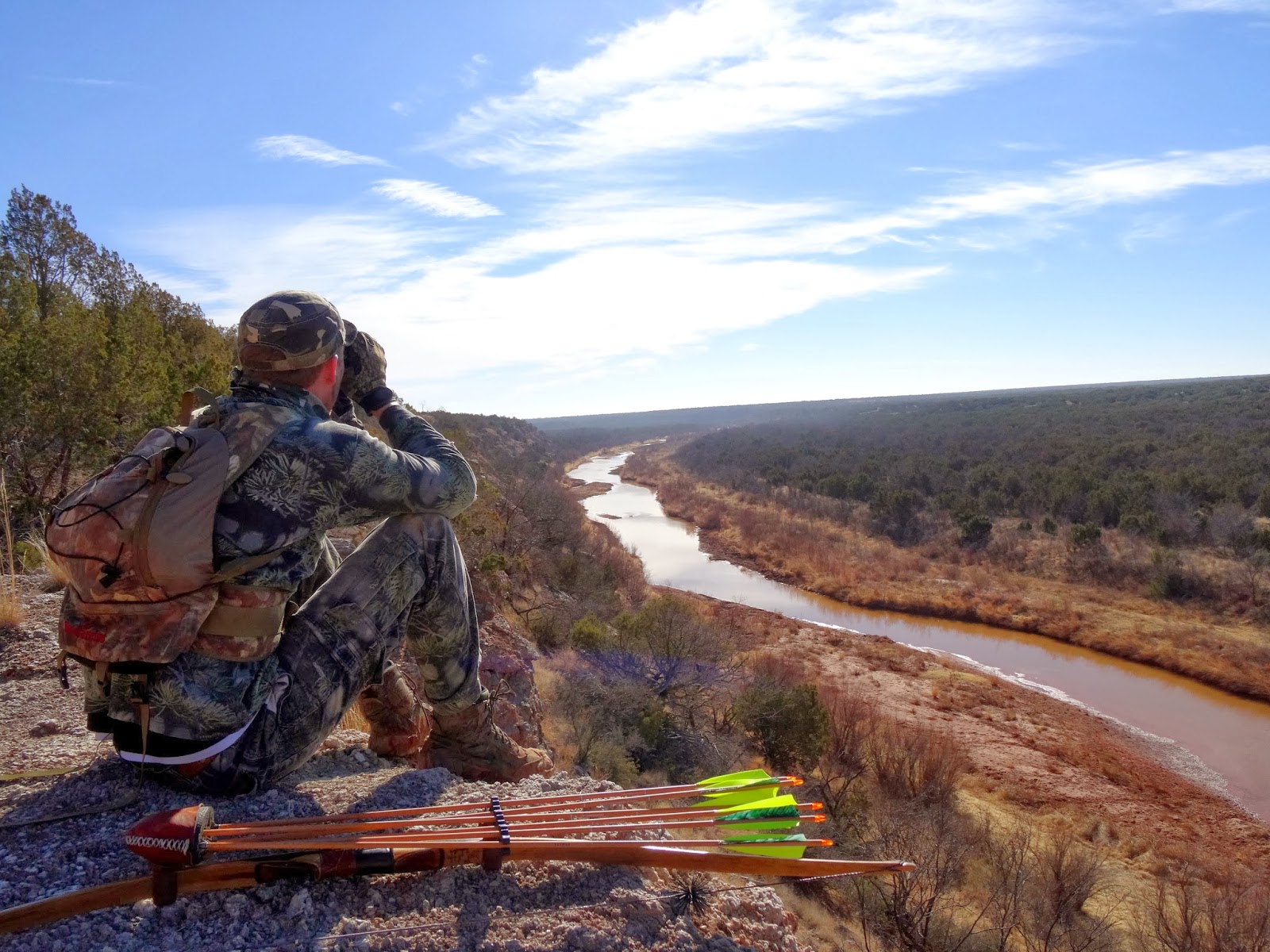 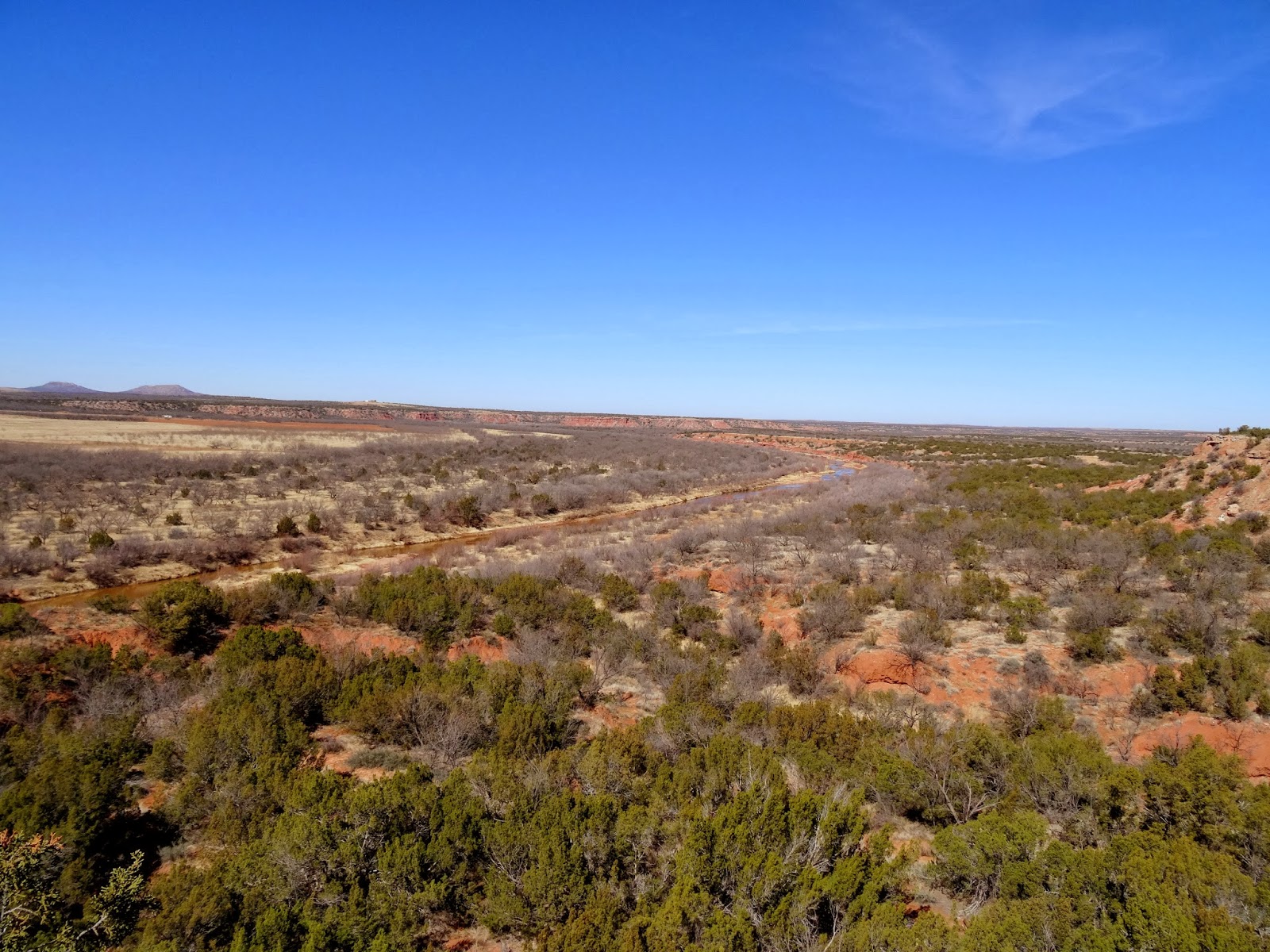 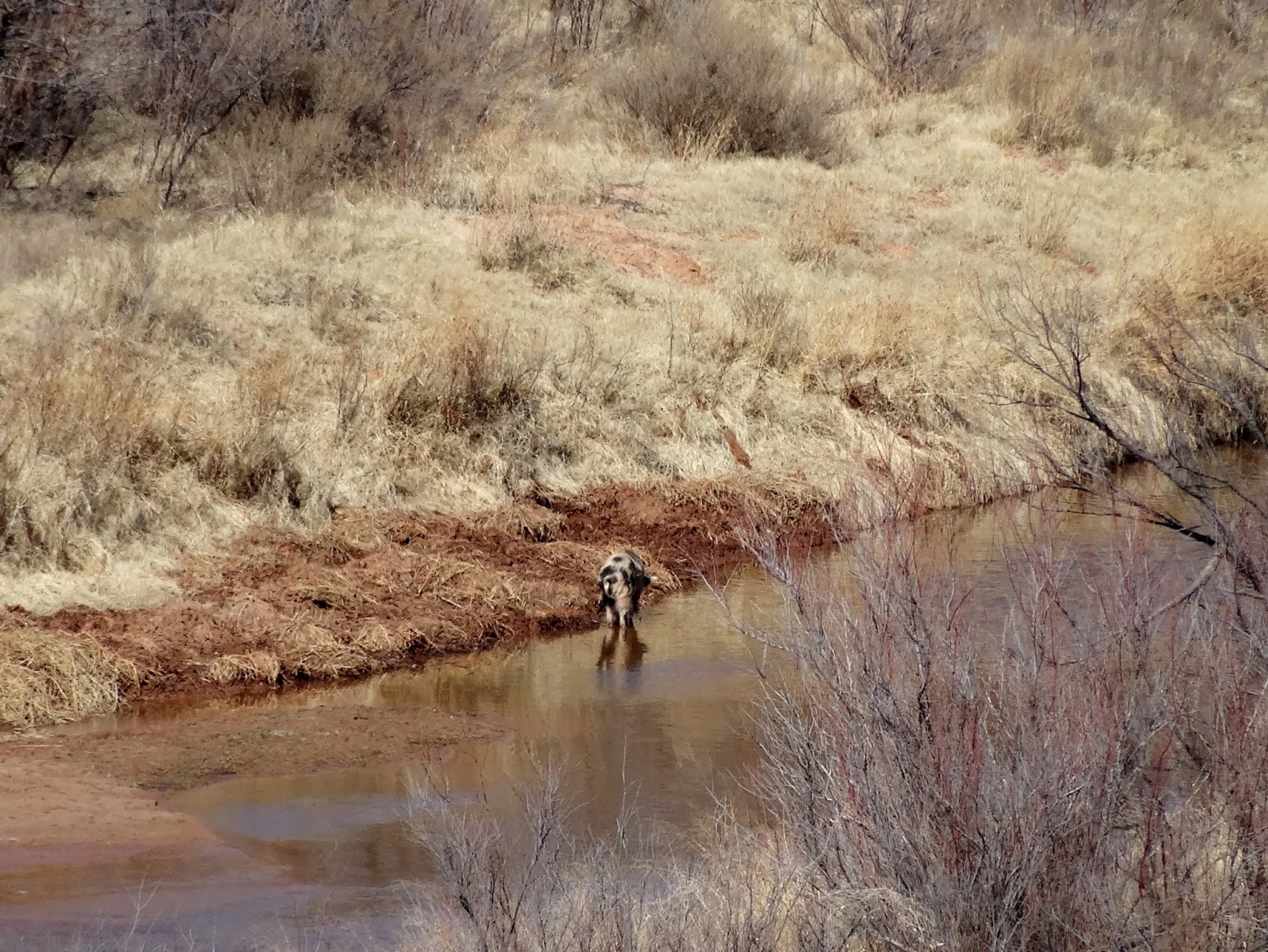 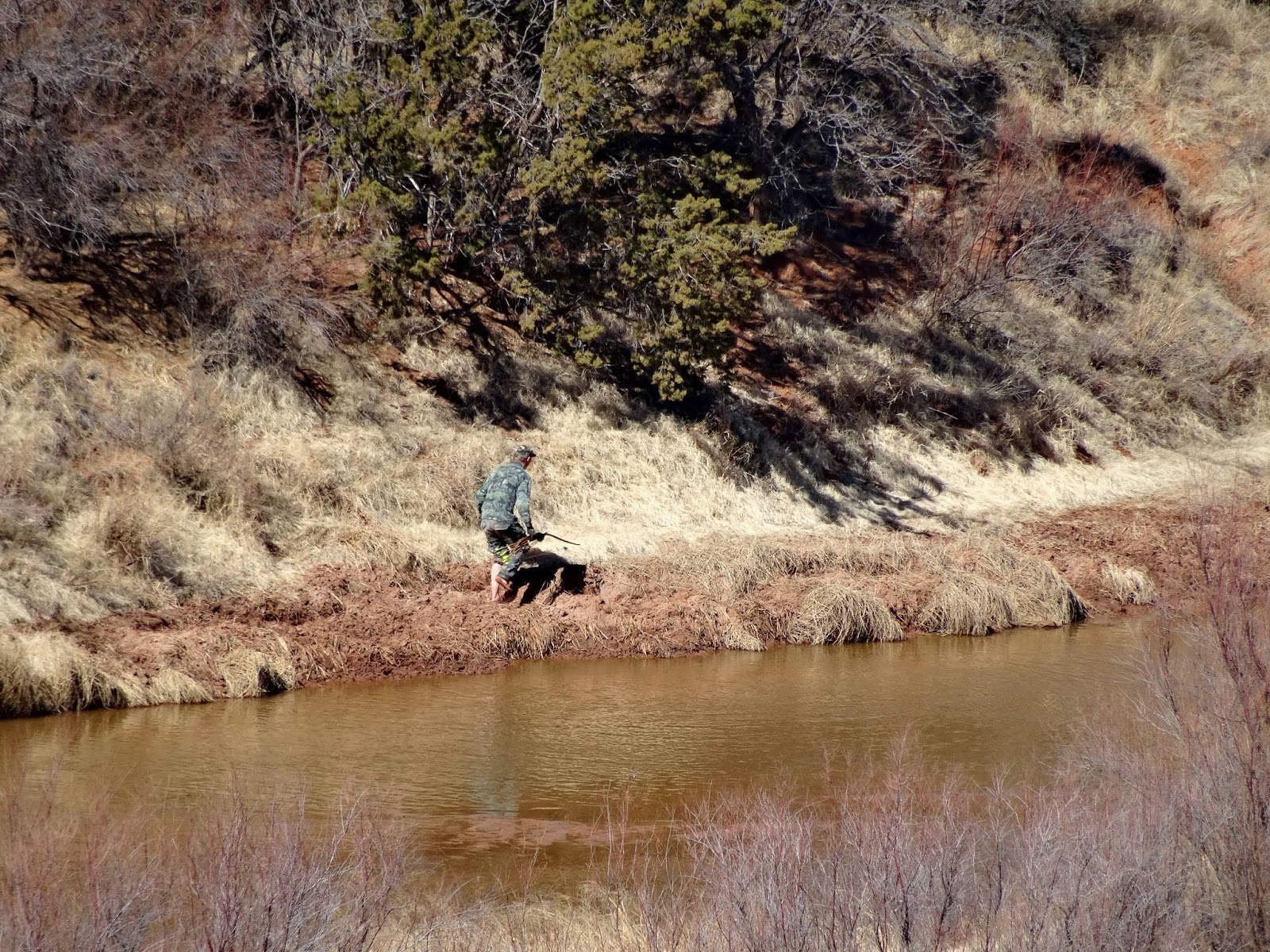 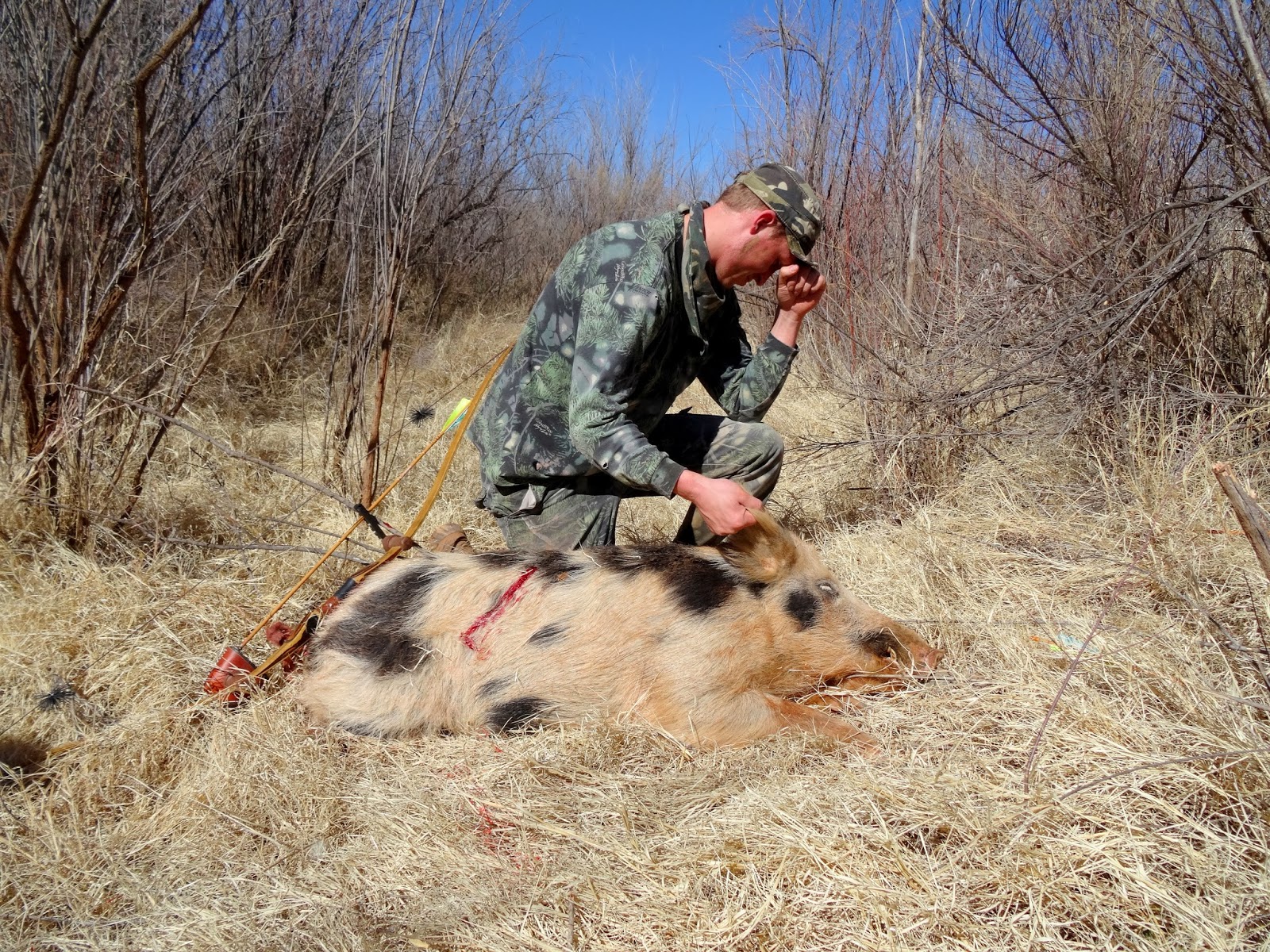 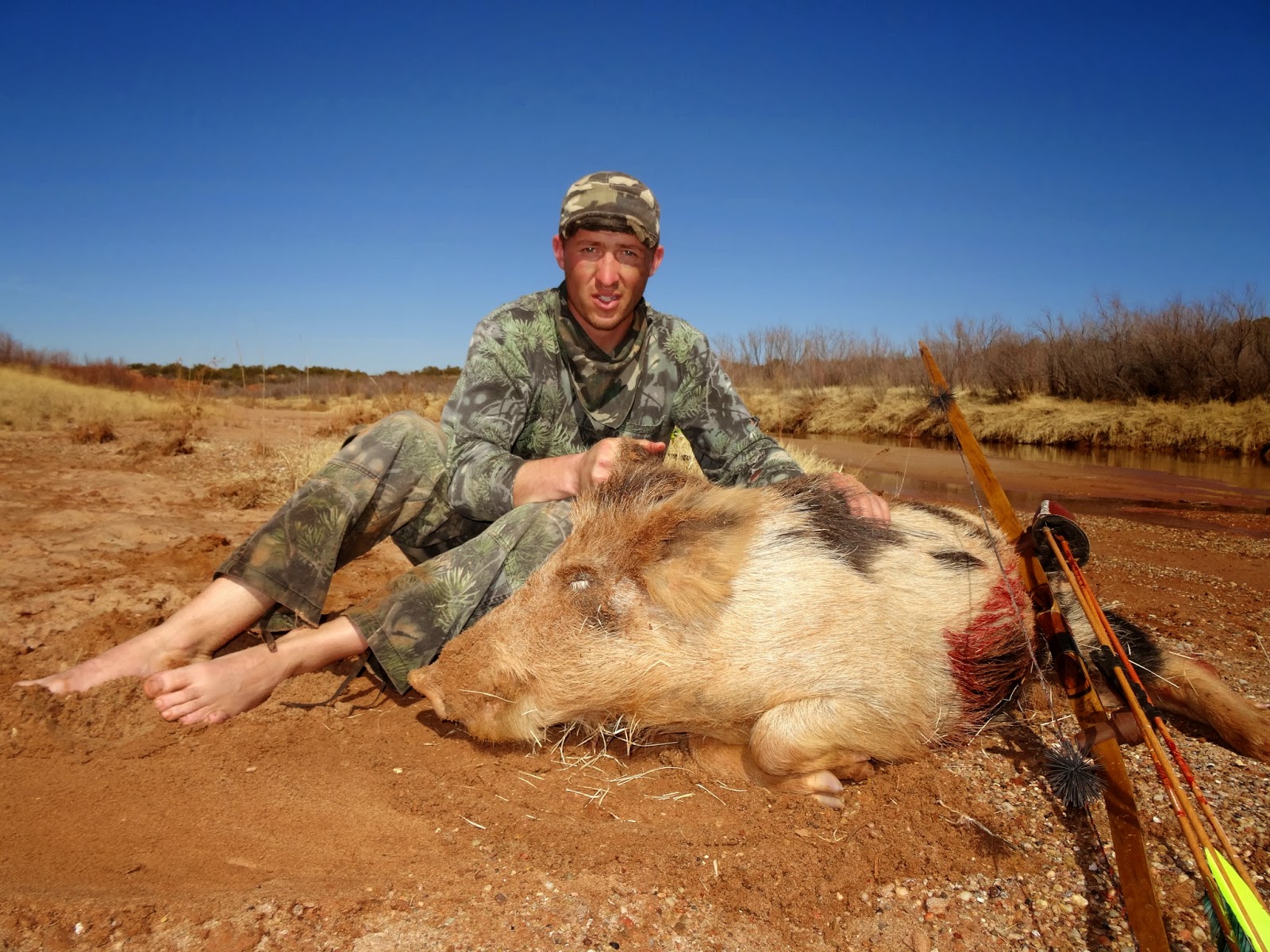 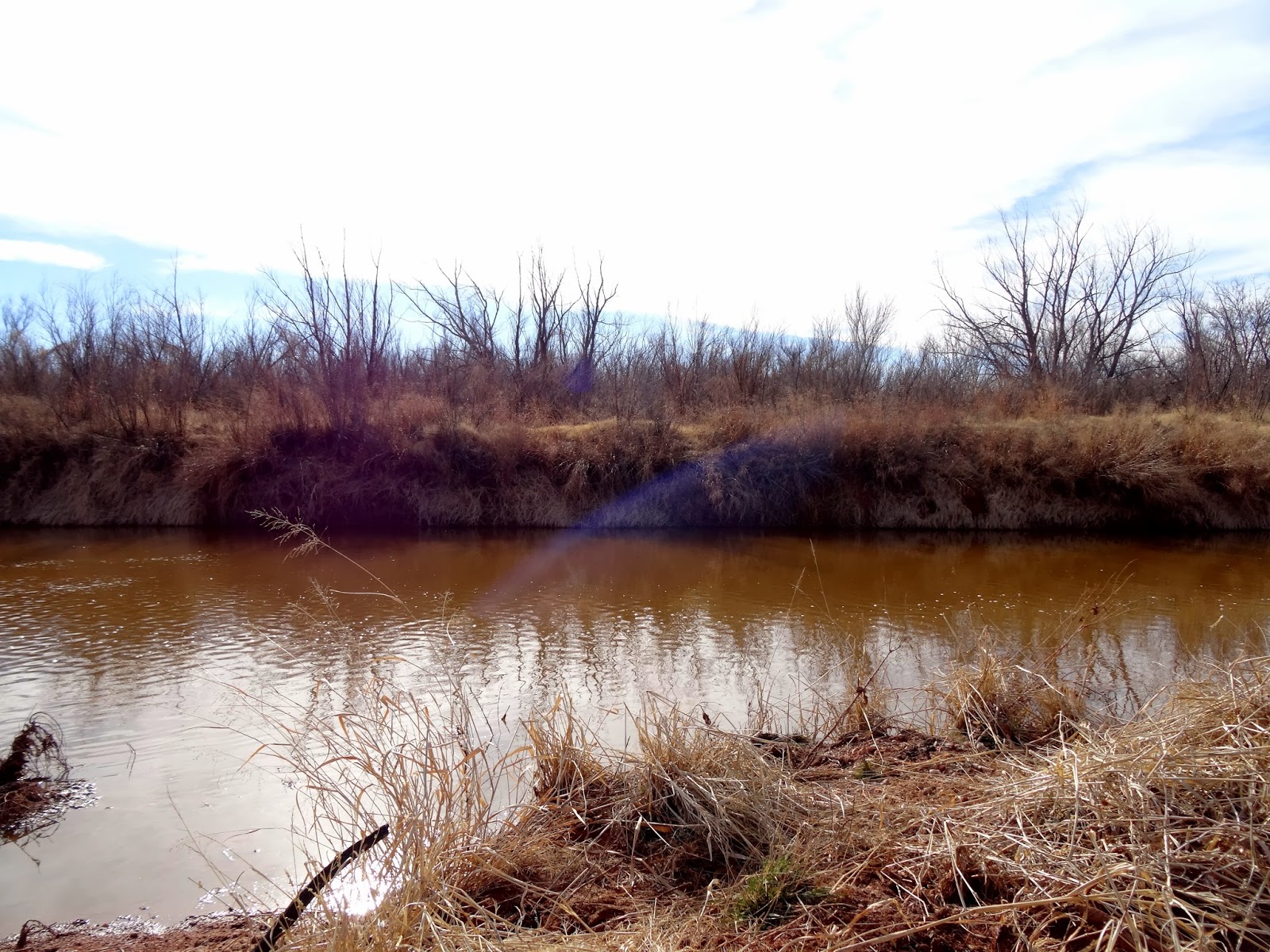 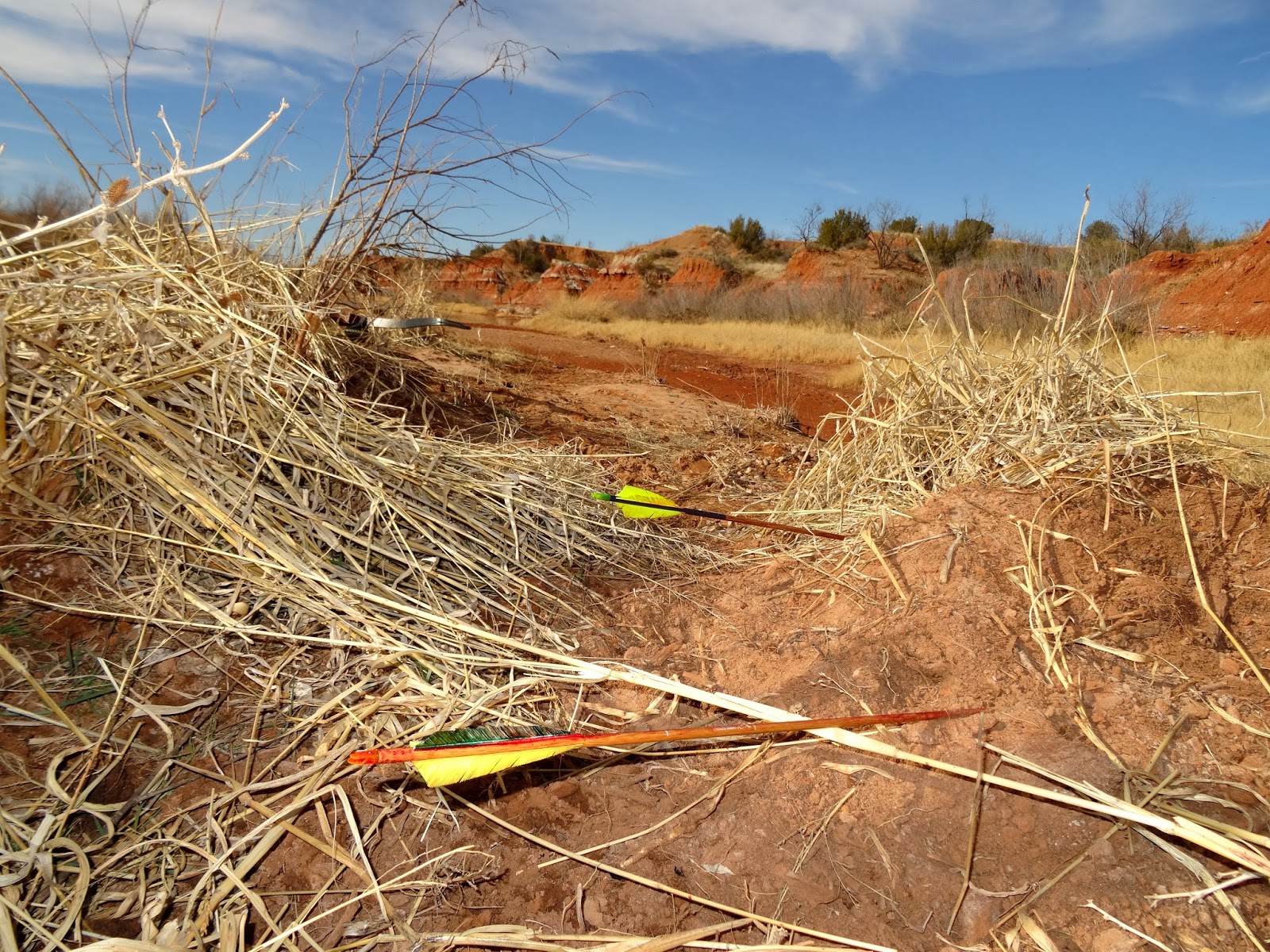 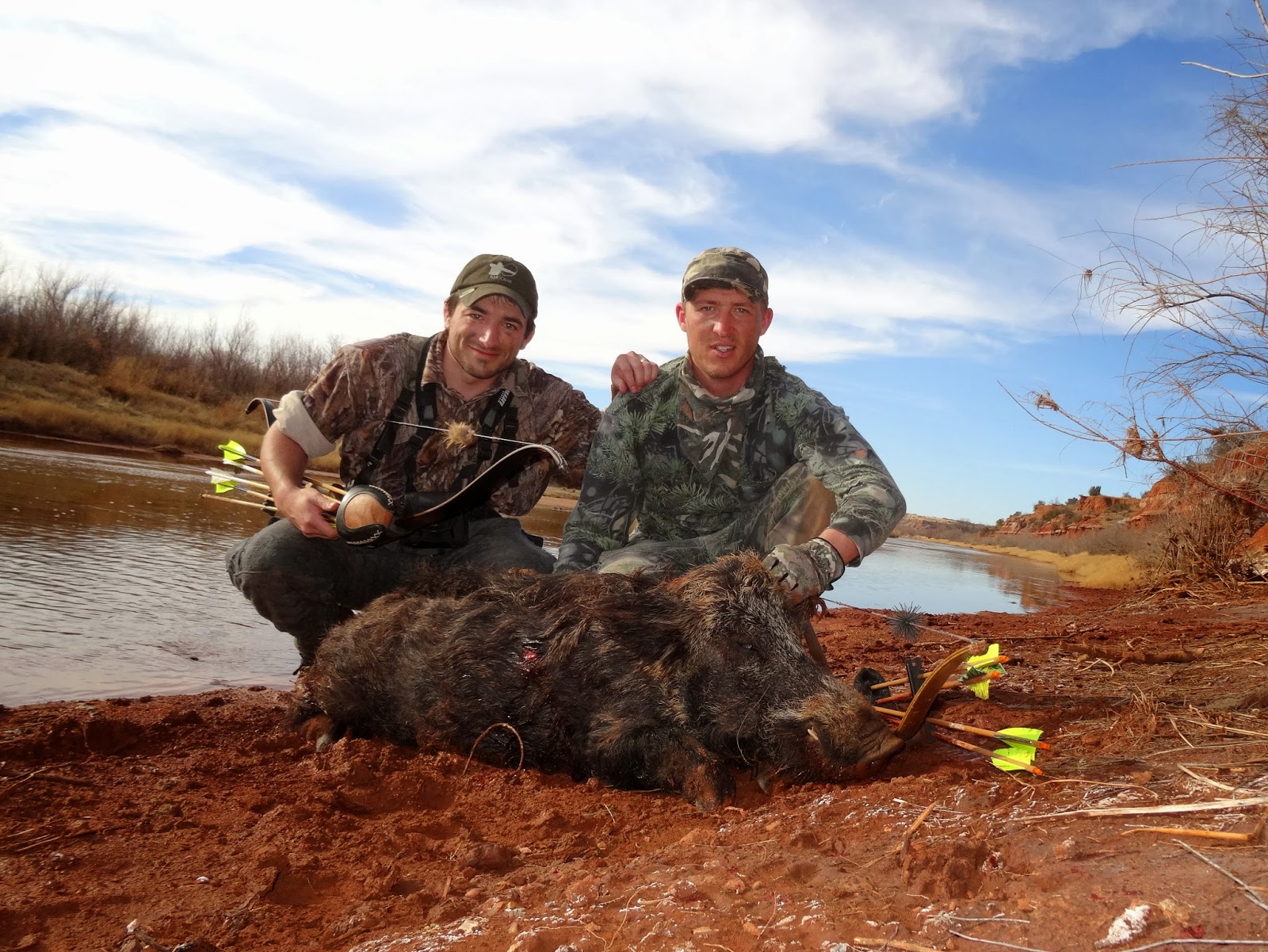 Email me, tlc@rmsgear.com, for the contact info for the ranch. It's 22,000 acres of pig hunting madness. You can bait roads, sit on feeders, or do like we did, and get in the pig's bedroom to stalk them. Jay runs the hunts, he's a traditional bowhunter who treats us the exact way I'd hope to be treated. Just bring a lot of arrows when you go. We put 14 pigs in the barn, and I fully expect that we kill more next year with our new method of hunting them from above.
Email ThisBlogThis!Share to TwitterShare to FacebookShare to Pinterest