I took my son John fishing for the first time this past Monday. John is 1 1/2 years old, and still too young to really know what is going on. But Dad sure loved it!

John LOVES being outdoors, and he loves animals. When I get home from work the first thing he does is run up to me and yell "gurkey", which means turkey. We go to the computer and watch videos of turkeys. When he gets bored with that he starts making high pitched squeels, his version of a bugle, which means he wants to watch some elk videos. Every animal with antlers is an elk to him, and he bugles every time he sees one.

I took him to the same lake I caught my first fish at. We started by digging up our own worms, the same way my Dad taught me (he'll learn how to fly fish in a couple of years). 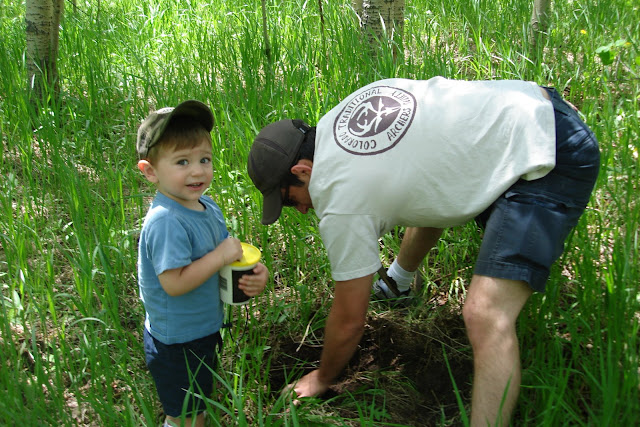 He loves getting his hands in the dirt! 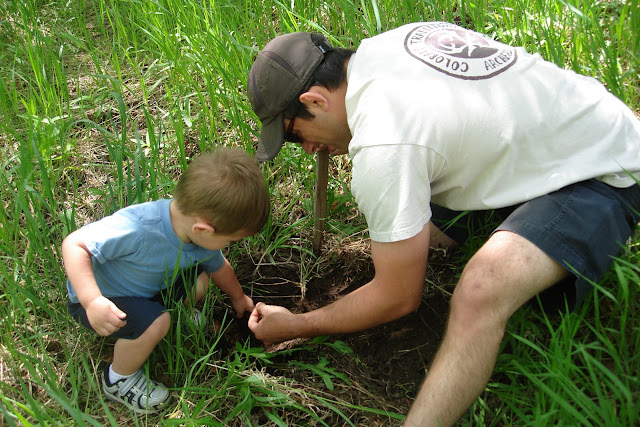 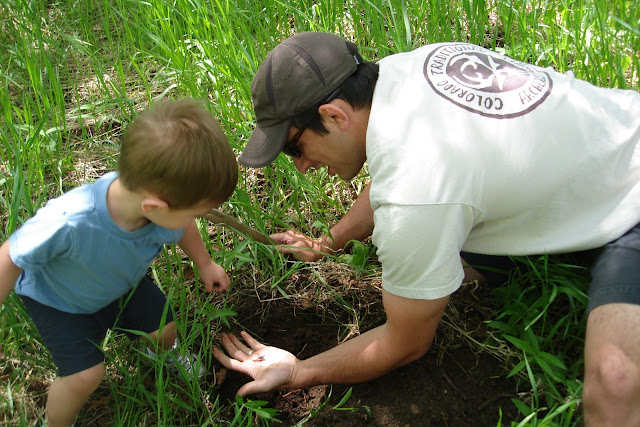 With a bucket full of worms we walk to the lake. 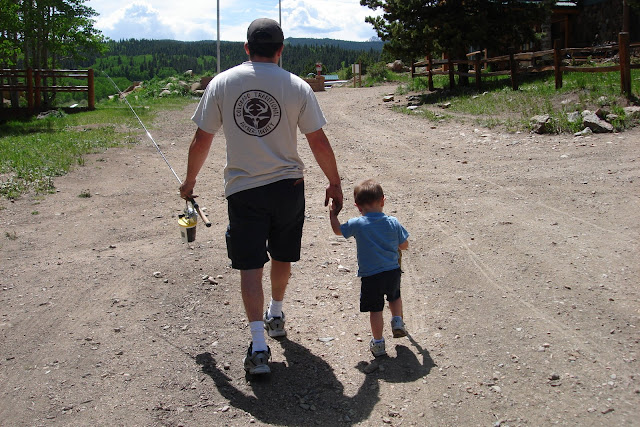 I was fortunate in that my Grandparents ran a large boy scout camp in the mountains. We spent our entire summers at this place, fishing at this lake. It was the best way for a boy to grow up that I know of. 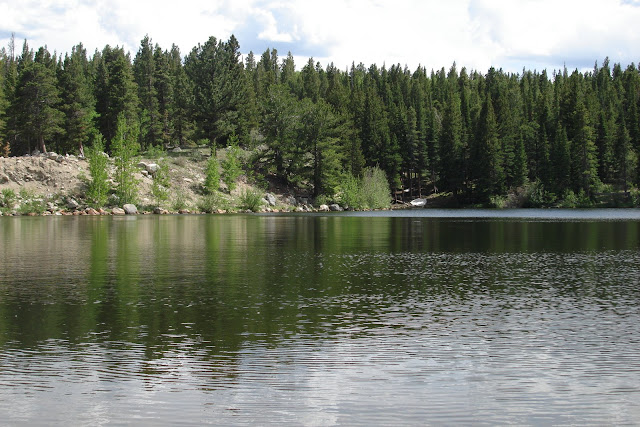 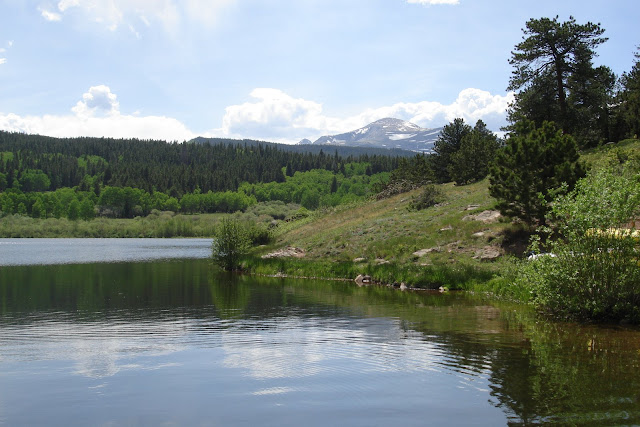 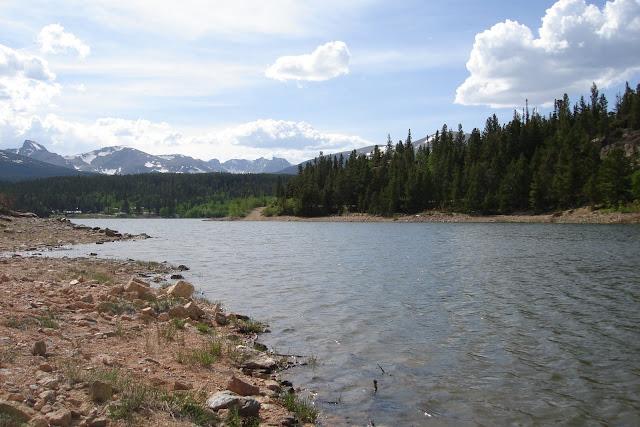 John was just as happy playing with a stick as anything. 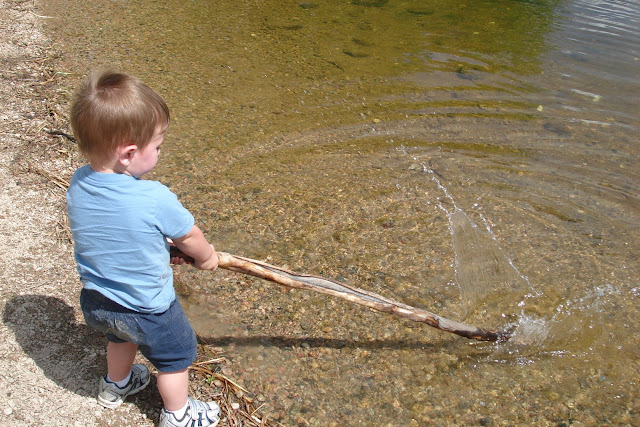 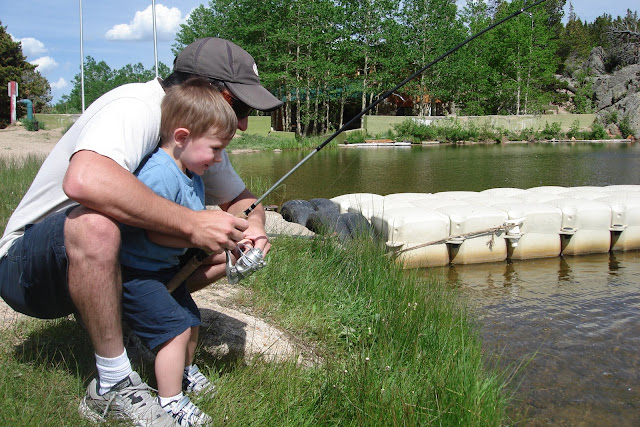 He REALLY loved to reel in the fish. 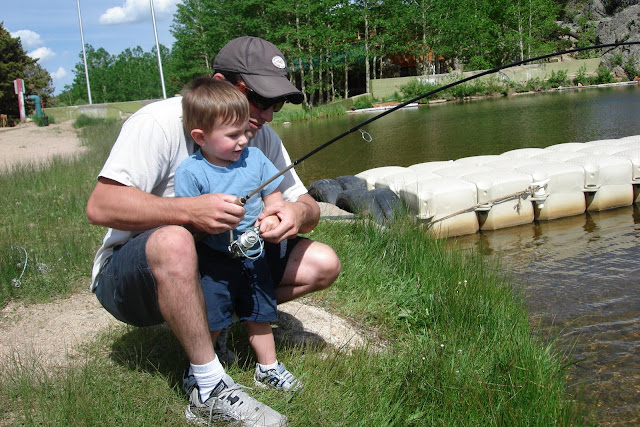 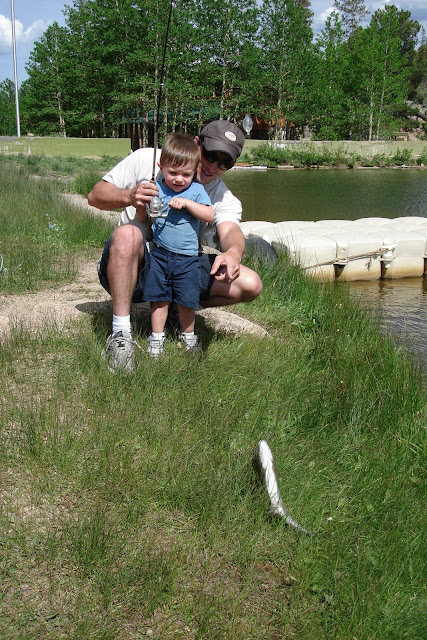 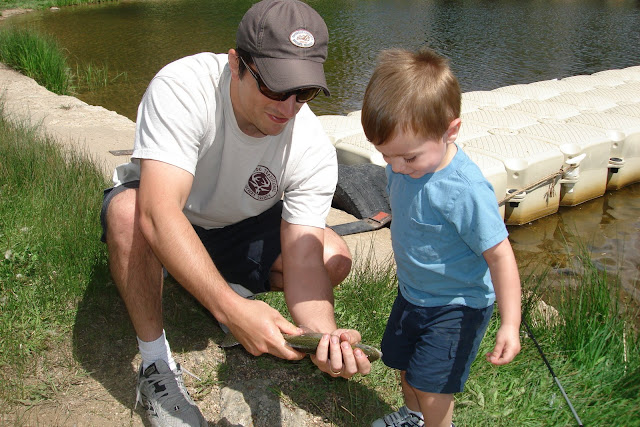 John's excitement totally overwhelmed him, he just couldn't contain it, and right before he would touch the fish he screamed as loud as he could and ran a circle. He had to run about three circles before he was calm enough to actually look at the fish and touch it and examine it. 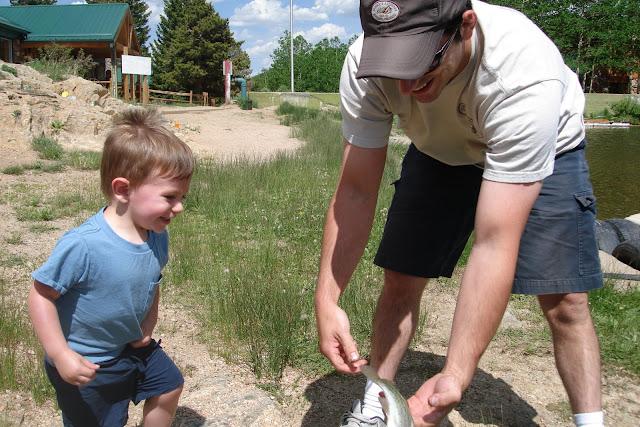 We caught four fish before we ran out of worms (we didn't dig up too many). But that was about perfect because John was ready to move on to something else. 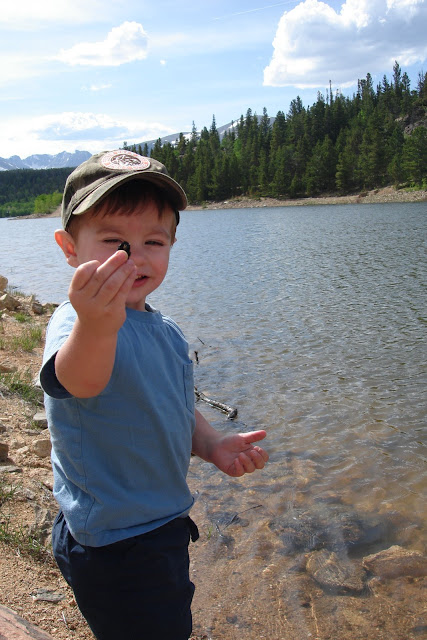 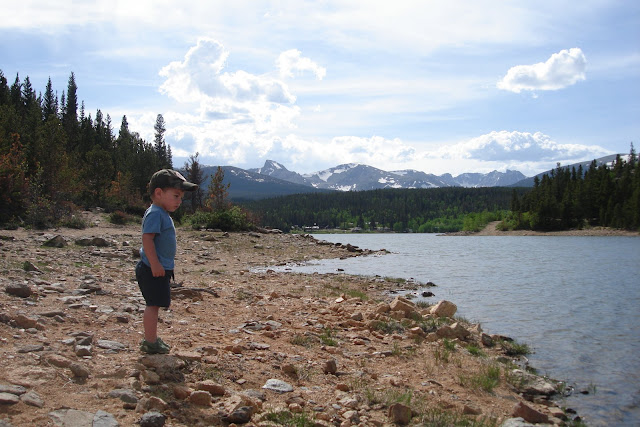 Everybody tells me it keeps getting better. I guess I have to see it to believe it, how can it get much better than this?! I can't wait until we are walking these mountains with bows in our hands, but this is just fine for now.
Email ThisBlogThis!Share to TwitterShare to FacebookShare to Pinterest