Elk season has finally started. This weekend was slow for us and we did not hear any elk talk whatsoever. I was able to call in two bulls to 25 yards. When I had a shot at one the other was looking, and when neither was looking their vitals were covered by trees. They left un-spooked so we'll be able to get on them again.
Danny had a great opening weekend. He let his partners do the shooting and they both did. Though they did not come home with an elk. A little elk fever maybe?

Tom also had a little action. He called a bull in to 20 yards but was never able to get a shot. It was the only elk he saw this weekend. 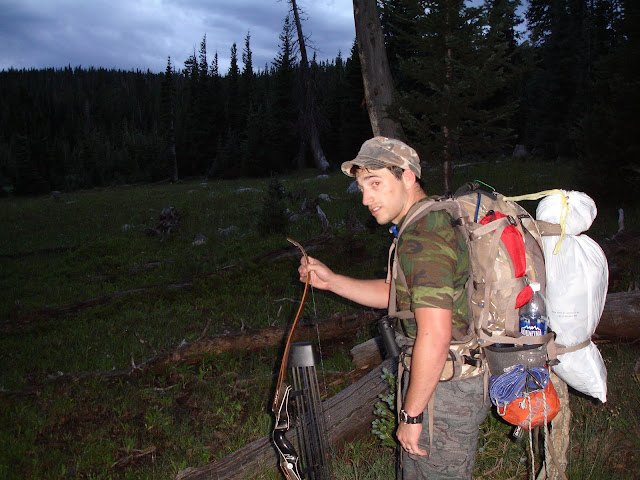 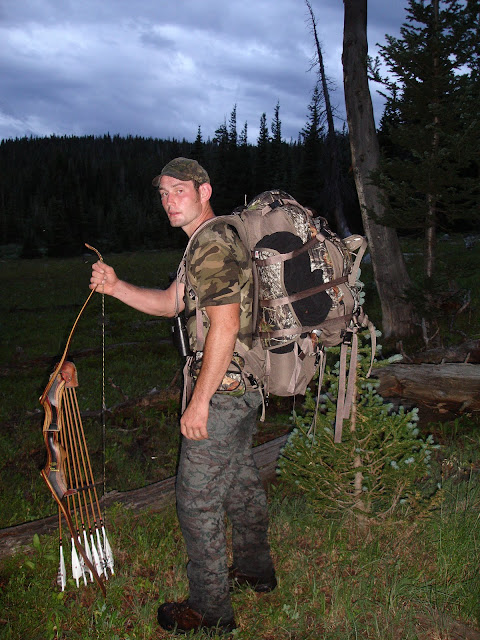 Some beautiful elk country. Surprisingly to us, not an elk was around. We invested a lot of time getting in to this area, but without any elk sign we bailed to try other areas. 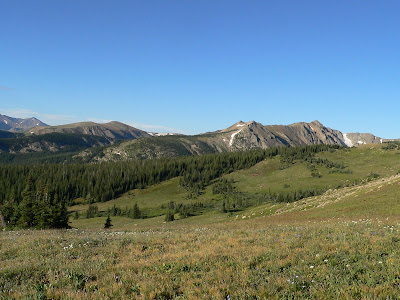 We spotted a few bulls on that furthest ridge. Getting to them would have been a couple day adventure and we weren't feeling that spirited. 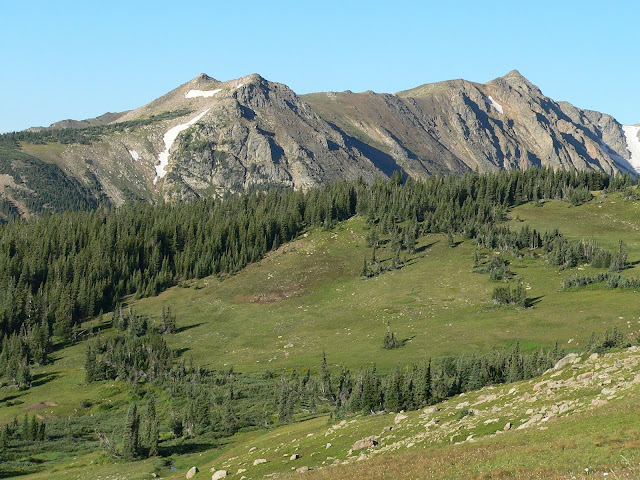 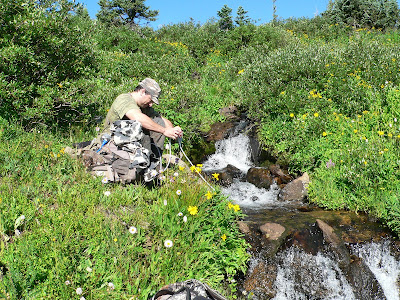 This was one of the prettiest places I have pumped water. 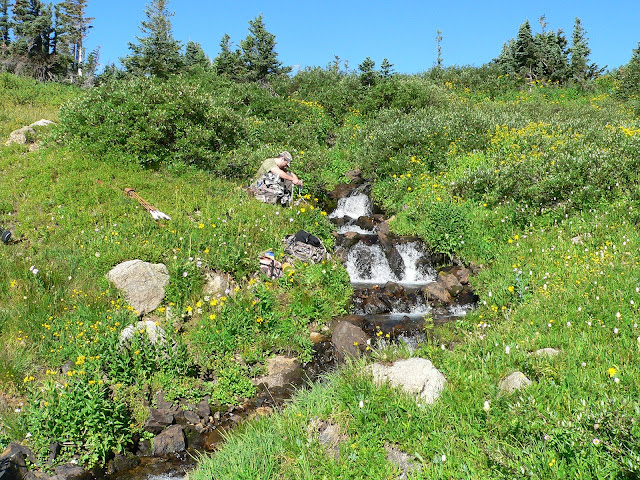 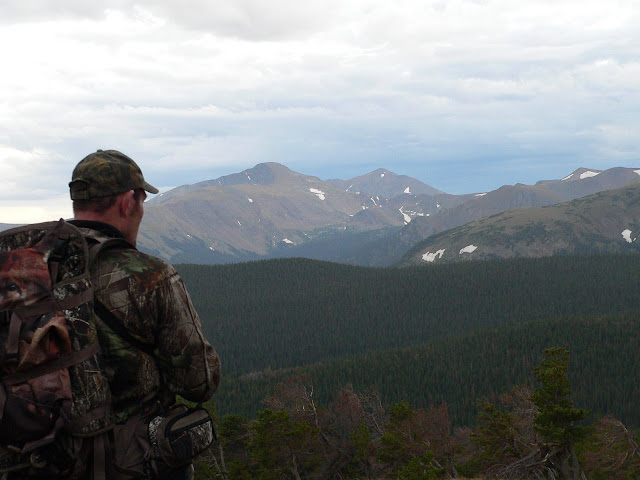 A couple of small bulls sparring through the spotting scope. 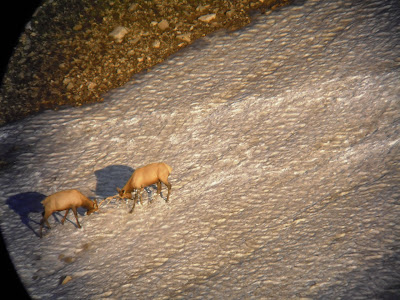 Danny, our cousin Chad, and friend Blake had a great opening weekend. They were in to elk every day and saw some tremendous bulls. They elk were responsive to calling but did not call much themselves. 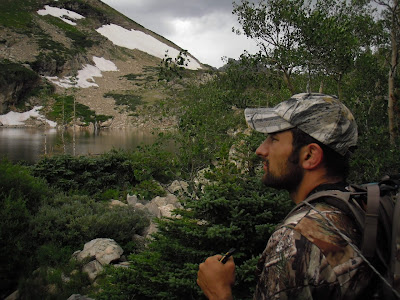 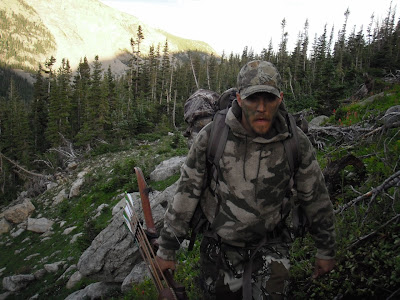 Hopefully much more to come!
Email ThisBlogThis!Share to TwitterShare to FacebookShare to Pinterest